On the Summer Breaky 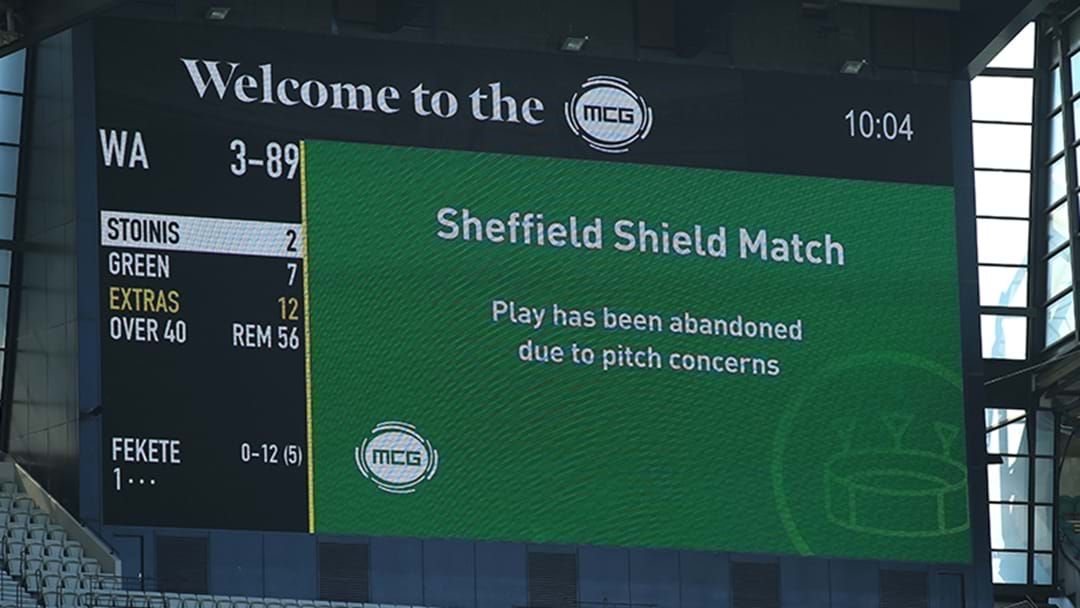 "The pitch, it wasn’t as bad as probably what it’s being made out to be," Finch said on the Summer Breaky with Brig Duclos, Lehmo and Billy Brownless.

"It was maybe two or three hours away from being a really good cricket wicket.

"It was just the case that it was slightly wet on top so there started to be divots, and I think the curator Matt Page there at the MCG is a great curator.

"The MCC has probably copped a lot of flak over the last couple of years for how flat the wickets have been, and I think something has to be done.

"He’s tried to push it a little bit and might have gone too far the other way, but I think in all the great learnings that will come out of it are that you can scale back from that… I think overall, while it’s a bit of short term pain and everyone wanted to play and there’s been a bit of controversy about it, I think overall in the long run it’ll be worth the risk."