StuffABBA Have Announced They're Dropping Their First Album In 40 Years

ABBA Have Announced They're Dropping Their First Album In 40 Years 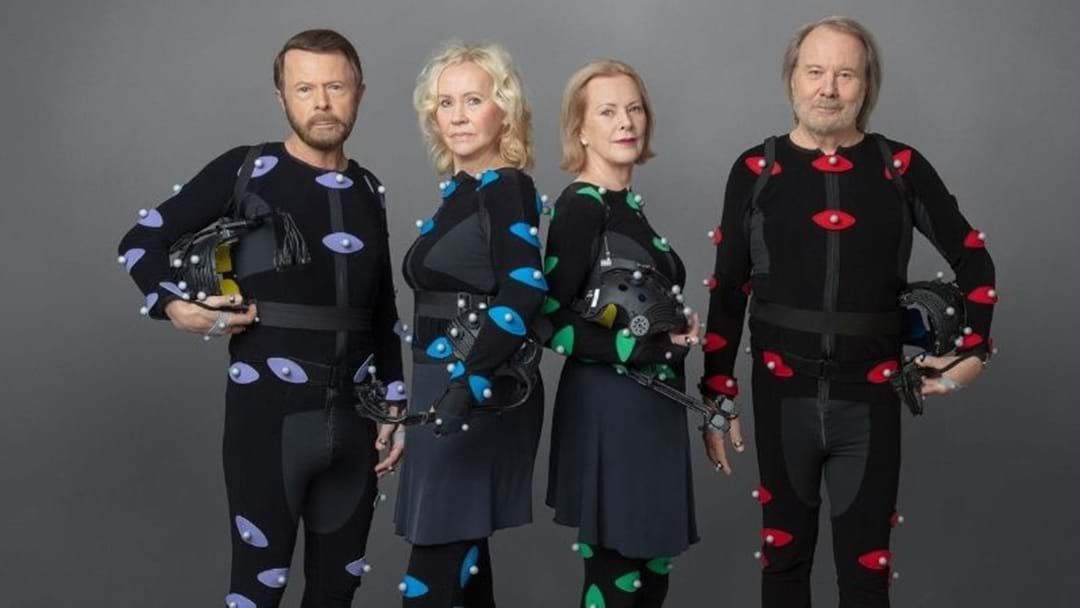 After a four decade hiatus, the one and only ABBA have announced a brand new album and MAMMA MIA, we are not ready!

The Swedish four piece have officially announced they will be dropping a new album later this year and to get us all sorts of excited, they have released two new songs today.

The band have named their new album Voyage, which just so happens to be their very first album since 1981.

Yep, that's 40 years since we last heard any new music from one of the most iconic bands in history.

Just to get you excited, here's a quick glimpse at what we're in for...

So far, Agnetha, Bjorn, Benny and Anni-Frid have release two new songs and they are most definitely going to take you back in time!

The first song, 'Don't Shut Me Down' is a flash back to the bands light, poppy dance tracks while the second song 'I Still Have Faith In You', is a little more slow and emotional.

Both songs are absolute crackers and if this is a glimpse of what's to come, we are in for an absolute treat.

The 10-track album isn't due for release until November, 5th but we can guarantee you that Voyage will be well worth the 40 year wait!