StuffMamma Mia! ABBA Have Confirmed They Will Release New Music This Year And It's About Bloody Time

Mamma Mia! ABBA Have Confirmed They Will Release New Music This Year And It's About Bloody Time 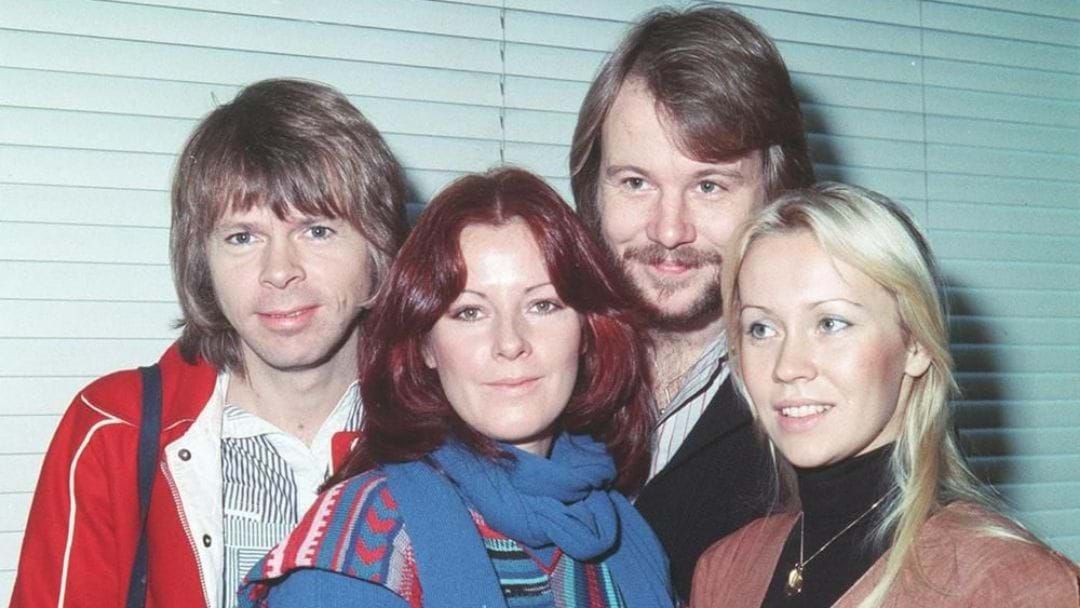 In a recent interview with CNBC, band member Björn Ulvaeus confirmed that ABBA is gearing up to release their first recordings in over 3 decades.

Speaking of being back in the studio together, Ulvaeus said the feeling was "extraordinary", adding:

“It took half a minute and somehow we were back in time like we had been there yesterday as well. It was so strange. We felt so familiar, to be there, the four of us. Looking different of course, but feeling the same. And feeling those strong bonds and knowing we have gone through so much together."

He also unfortunately stated the band will not be returning to stage for live performances.

ABBA’s Benny Andersson also teased the upcoming music in an interview earlier this year, which was posted to Twitter by ABBA Talk (a fandom news site).

Speaking in his native Swedish, the musician confirmed the recordings are coming this year.

“One shouldn’t promise anything but if I were to decide myself, it would be September... I can’t make that decision alone. But that’s what we’re aiming for.”

It's this kind of news that makes 2020 seems just a little less bleak, and we can only hope for a third Mamma Mia film to follow.