Rock NewsAC/DC Announce The Details Of Their New Album Along With The Release Of Their New Single, Shot In The Dark 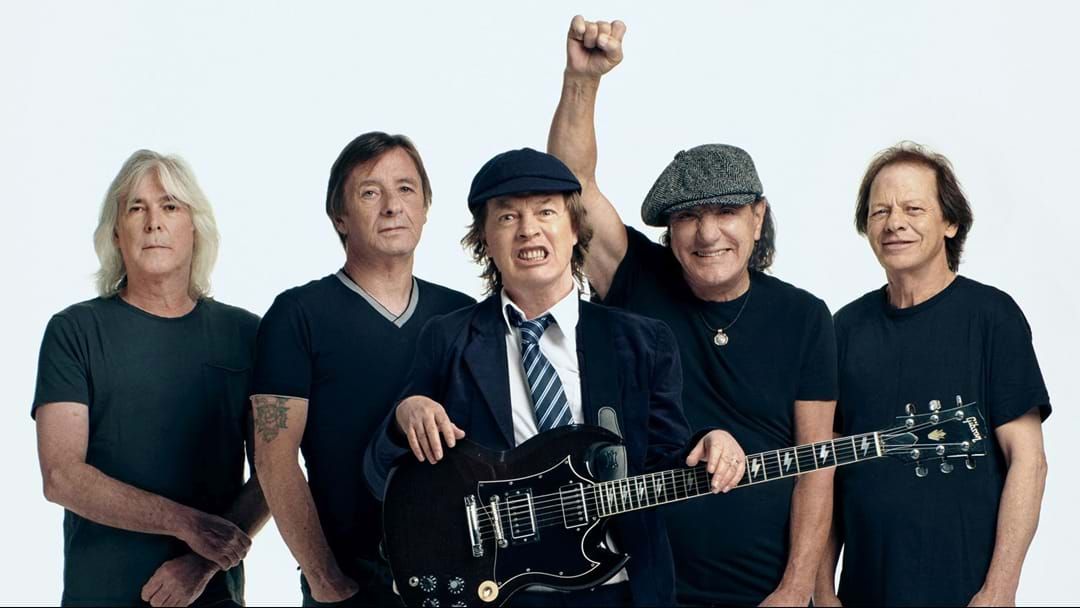 After a week of teasing, AC/DC have officially released their brand new single, Shot In The Dark and you can hear it on Triple M now with the band joining Kennedy Molloy at 4pm to talk about the new stuff.

As if that wasn't enough the world's best rock band have announced the release quite possibly, the highly anticipated album ever, AC/DC's seventeenth studio album. After trying to work out the clues released by the band, it's official the name of their new album POWER UP, it's out everywhere November 13th and you can pre-order it now.

The first single Shot In The Dark, gives us a taste of what to expect, with the classic blues driven rock AC/DC are famous for.

Listen to the first reaction of Shot In The Dark:

POWER UP is available on CD, vinyl and digitally, with limited edition options to add to your collection.

In the most classic lineup of AC/DC yet, Angus Young, Brian Johnson, Cliff Williams, Phil Rudd and Stevie Young, POWER UP is sure to a fast favourite for rock lovers.

Check out the tracklisting below: