Rock NewsAC/DC Have Just Made Some Exciting Changes

AC/DC Have Just Made Some Exciting Changes 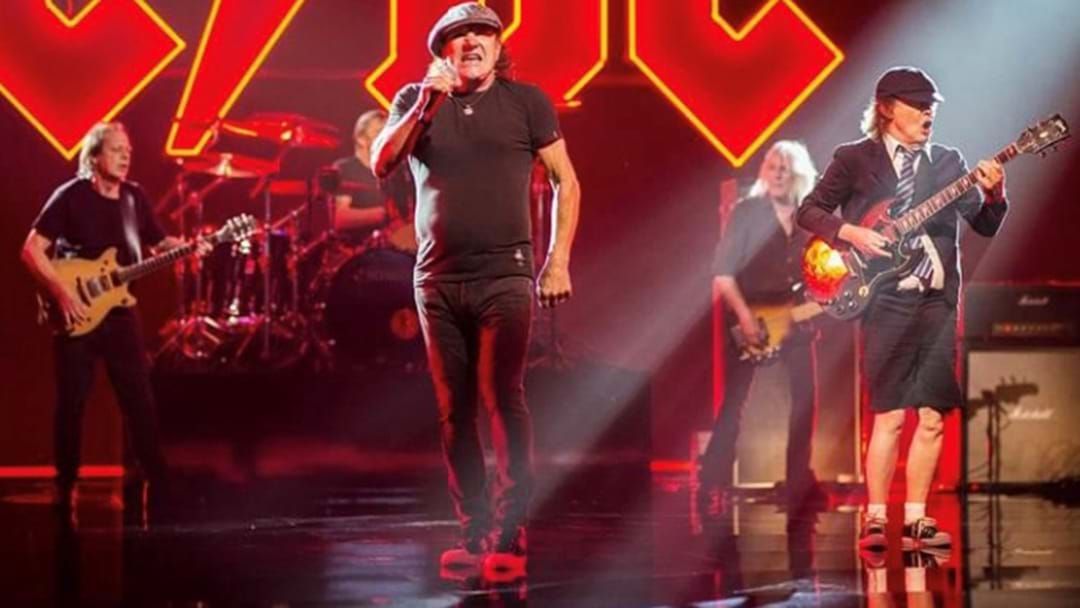 There's some big energy around the AC/DC camp this month.

First it was reported that the band leaked new images on their website (read more here) and now the band have changed their social media photos with a never before seen, glowing red neon classic Acca Dacca lightning bolt.

The change in their facebook image is unusual for the usually anti-social on social media band, the last change was back in July around the anniversary of Back In Black.

Check it out here:

While the band's official instagram now only has the new image:

The band have been working on a new album for years, with Triple M's Godfather of Rock Lee Simon weighing in on the line-up: