Rock NewsAC/DC Released 'Shot In The Dark' A Week Early

AC/DC Released 'Shot In The Dark' A Week Early 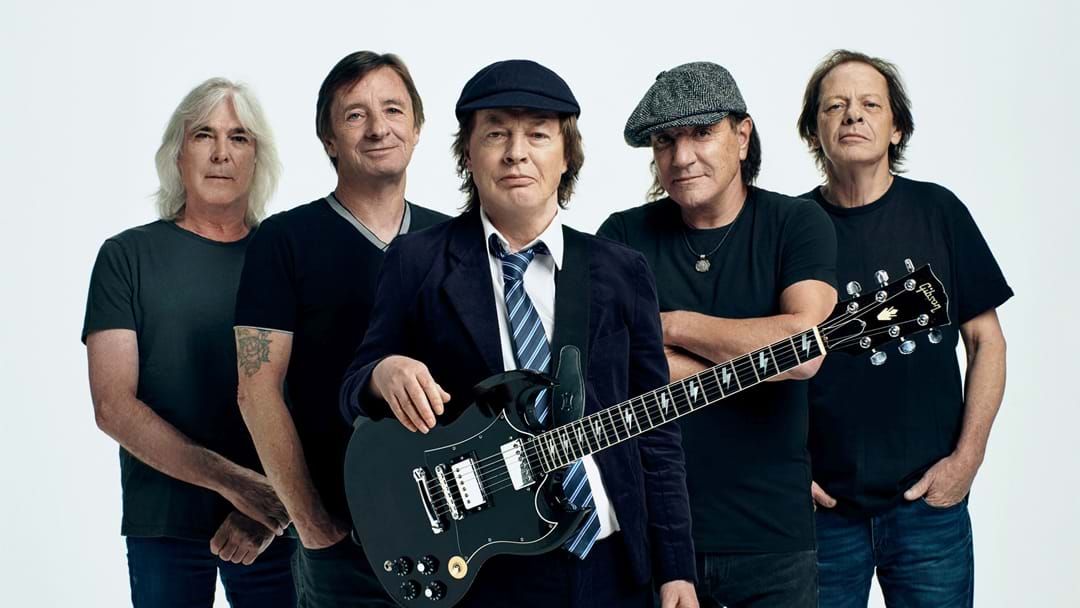 The new stuff from AC/DC has been the best kept secret in rock music, but the band released the new single a week early and no-one noticed!

Triple M's Godfather of Rock Lee Simon came out of retirement to discuss the new stuff from AC/DC when he told us the new single Shot In The Dark soundtracked an American car commercial, one week before its official release.

Check out the commercial:

Shot In The Dark is the new single from AC/DC from their upcoming album POWER UP, available for pre-order now.
More info: pwrup.acdc.com