"He would have been proud of this" 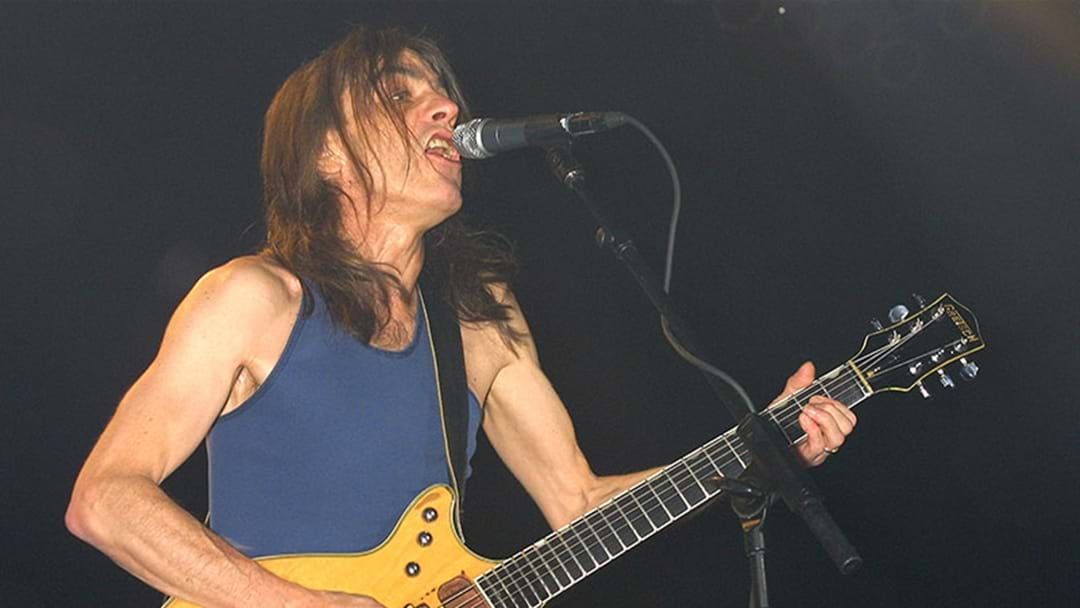 AC/DC have shared a tribute to founding member, the late Malcolm Young over night.

The band have been busy sharing photos and videos every day this month, ahead of the release of their brand new album POWER UP and this latest video is an emotional one. Malcolm's brother and founding member Angus Young and AC/DC frontman Brian Johnson discussed the late band member in the tribute video, shared overnight.

In the latest video, the two share the wisdom and encouragement passed on from Malcolm, with the two both saying he's still close to them and the band, in spirit, with Brian saying; "He's never far away".

Talking about the new AC/DC album, POWER UP, Brian adds; "He would have been proud of this".

It's been previously reported that Malcolm Young recorded over 60 new songs for AC/DC prior to his death in 2017 and although we are expecting his work to be on the new album, this is the first time the band have mentioned Malcolm in relation to POWER UP.

We got the Godfather of Rock, Lee Simon out of retirement to talk about the new album from AC/DC and how he thinks Malcolm Young will be involved.
Listen:

POWER UP is available for pre-order now: https://acdc.lnk.to/PWRUP-POID

Listen to Shot In The Dark on Triple M all this Oztober.