National NewsAccused Christchurch Killer Pleads Not Guilty To All Charges

Accused Christchurch Killer Pleads Not Guilty To All Charges 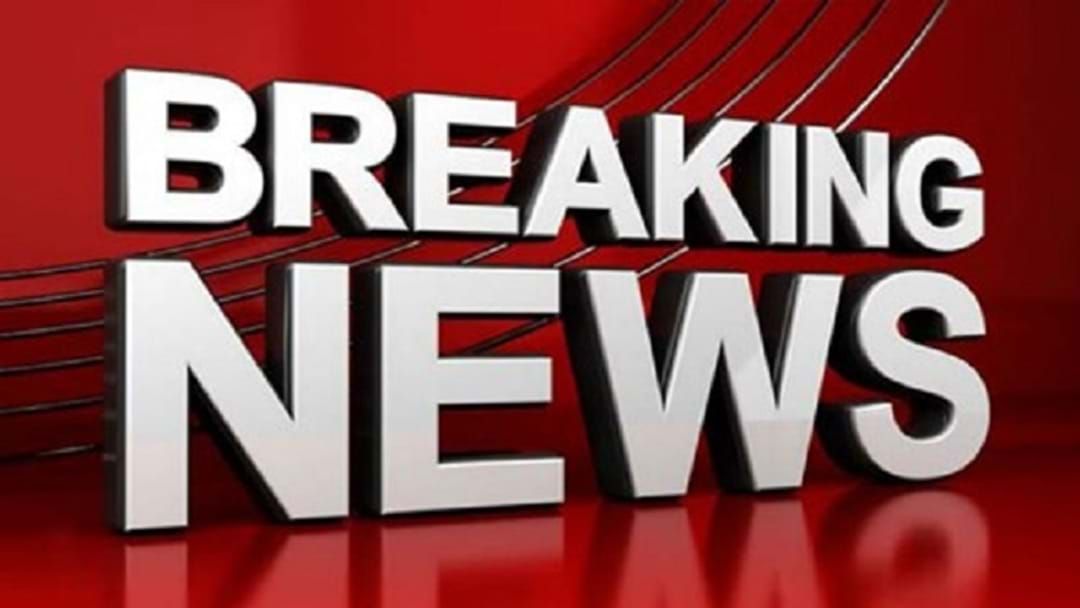 A courtroom full of survivors and loved ones has gasped at the man accused of murdering 51 people at two New Zealand mosques pleaded not guilty.

Australian man, Brenton Tarrant, appeared via video link and denied he was the one who attacked the two places of worship.

He's been charged with murder, attempted murder and terrorism.

Watching the proceedings in the High Court at Christchurch by video from prison, Tarrant smiled as his lawyer entered the pleas to all 92 charges.