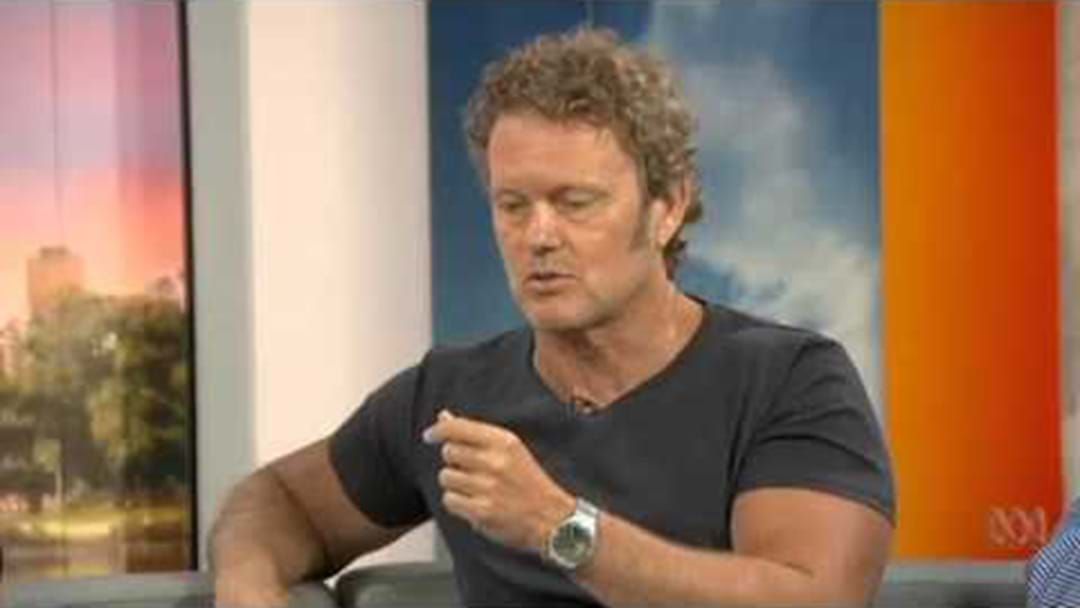 In breaking news, actor Craig McLachlan has been charged by Victoria Police with indecent assault offences.

A statement from police has stated that he has been charged on summons to appear at Melbourne Magistrate's Court on February 8, 2019.