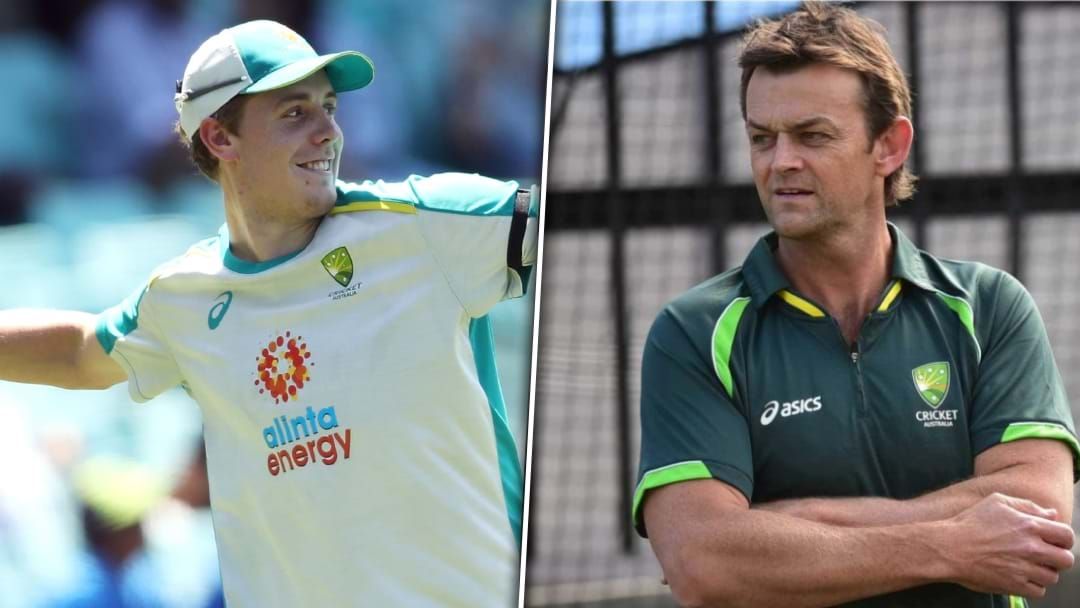 Gilly spoke about the prospect on 21 year-old young gun Cameron Green potentially making his debut in national colours at the SCG.

Gilly believes that the final spot in the XI will come down to Green or Moises Henriques, after incumbent all-rounder Marcus Stoinis injured himself on Friday night.

However, he thinks that now is the perfect time to blood some fresh faces into a very experience ODI line-up and start building towards the future.

"It's the perfect time to get a bit of youthfulness into that team," Gilchrist said.

"Warner who played well yesterday (Friday), Smith, Finch. They are all the wrong side of 30. So (it's an) ideal time to get a youngster in there in what is already a very established team."

The second ODI starts at 2.40pm (AEDT) today with teams to be announced at the toss.