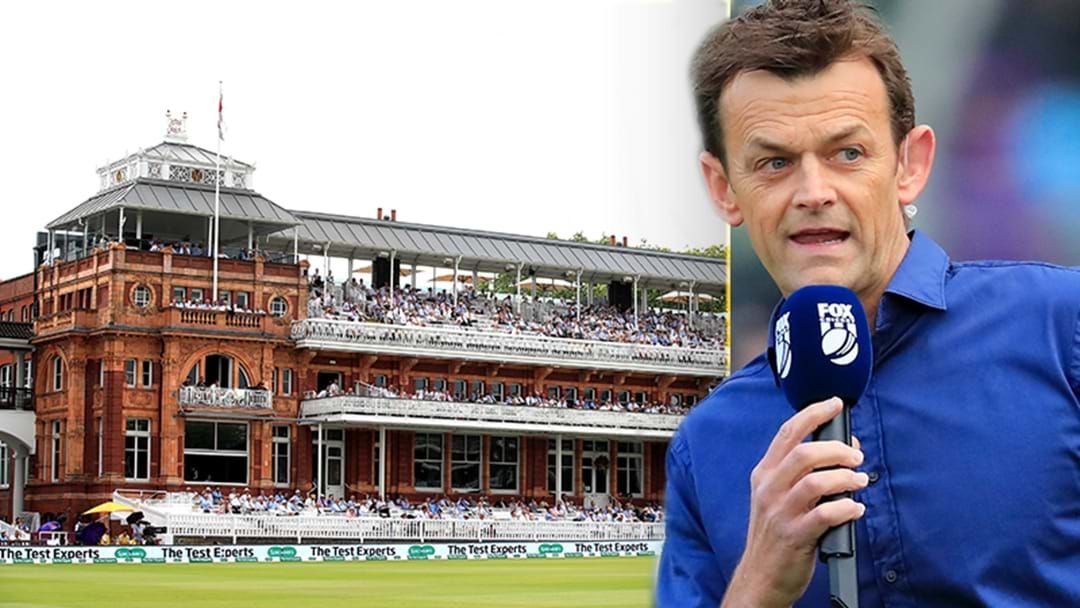 With the second Ashes Test at Lord's right in front of us, Adam Gilchrist joined Kennedy Molloy to preview the occasion.

And in doing so told Triple M about his first experience there - and how it went horribly wrong.

Gilly was the "17th man" on his first Ashes tour, with Ian Healy then the preferred wicketkeeper.

So he arrived at Lord's just as a backup member of the squad.

"Every Australian gets here and cherishes the moment," he said.

Turns out he cherished the experience way too much, telling a brilliant story about how he went a little too hard in the rooms!