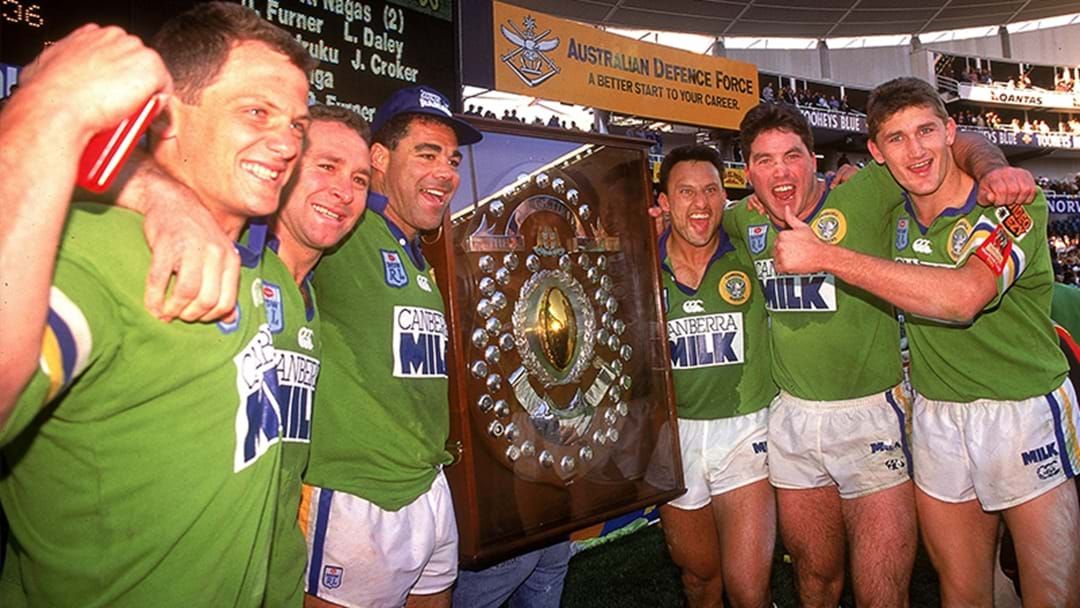 Gilly recalled the time both the Australian side and Raiders were in the U.K, with the NRL team joining the Aussie's for a few quiet beers in the changing rooms following a Test win.

Or so they thought.

"One of the players had their head put through the ceiling," Gilchrist told Triple M's Kennedy Molloy

LISTEN TO THE FULL STORY: