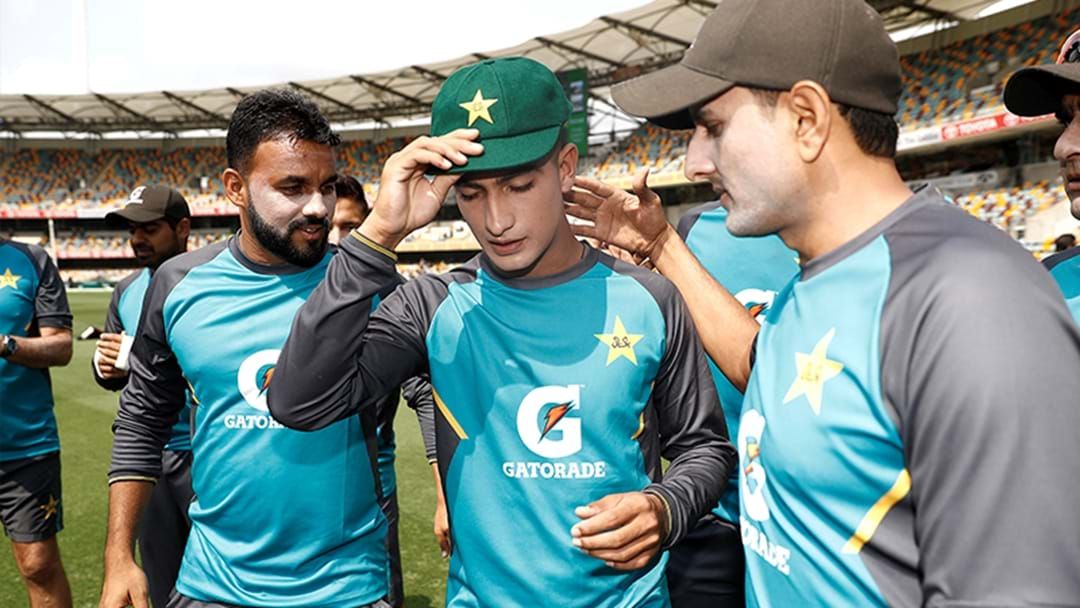 The first Test of the summer has seen a historic moment, with the youngest ever debutant against Australia in Test cricket.

16-year-old Naseem Shah from Pakistan is playing his first ever Test match against the Aussies, and there's been plenty of hype about the kid who sends it down at up to 150 km/h.

But, as Adam Gilchrist shared, there's much more to his backstory than just a Test debut, with tragedy striking in the tour game ahead of the series.