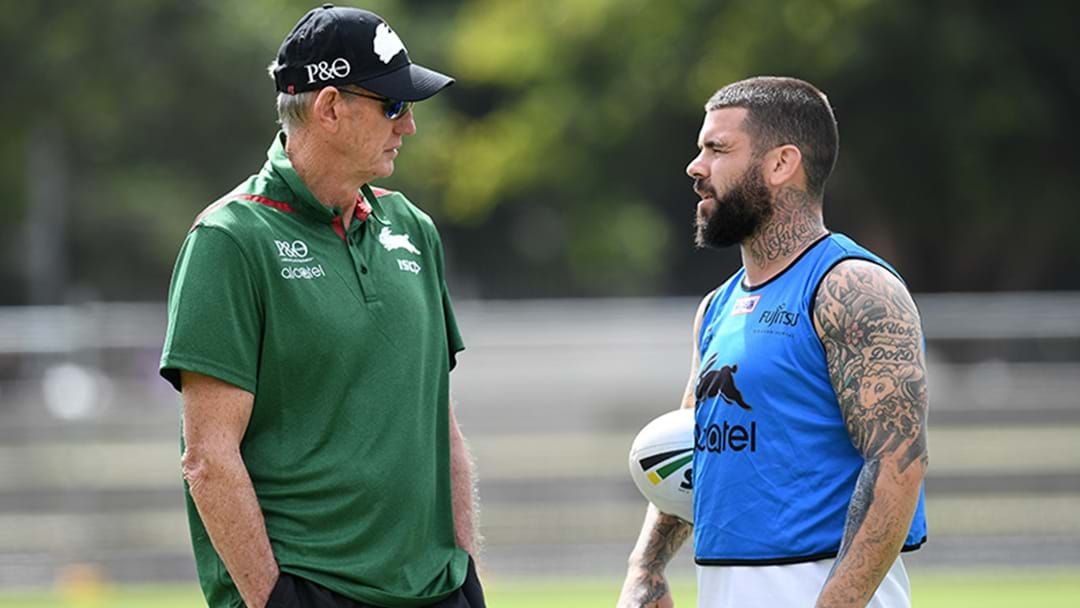 "Wayne Bennett is a ruthless coach, as great player as Sam Burgess has been, Wayne Bennett has alway been one of those coaches that taps his players a year or two earlier before they go. He's just found a reason to get rid of Sam Burgess," MacDougall told Triple M.

This was part of a broader chat around the NRL including Val Holmes' return from the NFL; hear the full chat below.