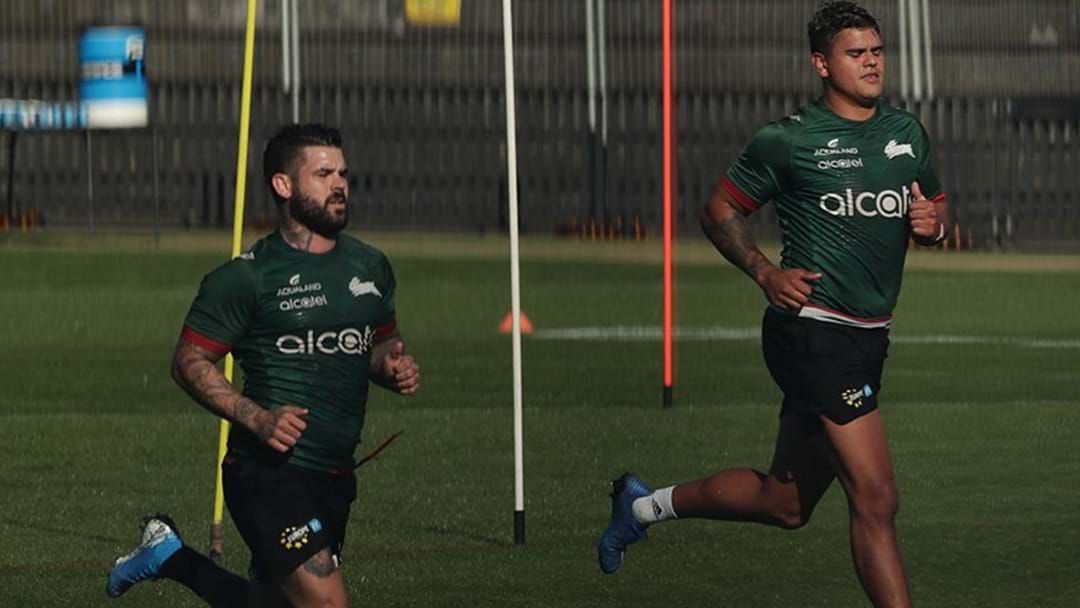 “He’s been really good, he trained the house down the last couple of week,” Reynolds told The Rush Hour with MG.

“He’s turning up on days off, getting that extra preparation making sure he’s ready to go.

“We’ve simplified his role a little bit and he’s excited as we all are just happy the footy is back.”

Reynolds also opened up on his combination with rookie Troy Dargen, the man who will replace the suspended Cody Walker in the halves for the Bunnies; hear the full chat below.