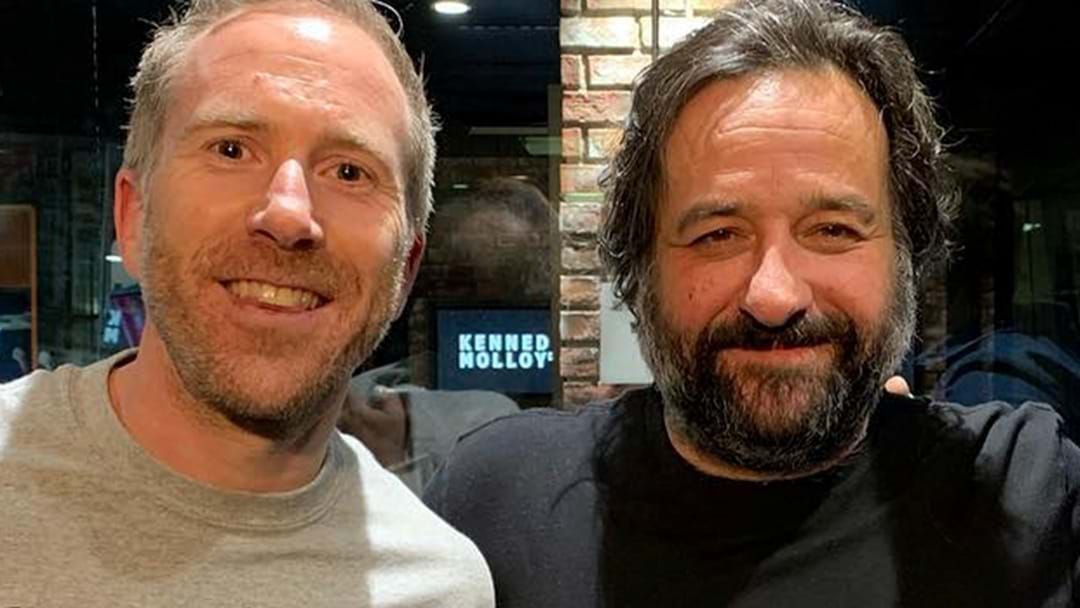 Adam Rozenbachs joined Mick Molloy on Molloy on Tuesday arvo with a few stories to tell - including when he first met Mick.

Rozie explained he was a young man starting work at Triple M, pre-stand up comedy days, and walked into the building hoping he could meet one of his comedy idols - but things didn't go to plan.

"You, Mick Molloy were doing a show with Tony Martin at the time, Martin Molloy. I was excited to be in the same building.

"You know what it was like when you started here, Dangerous? You're surrounded by your heroes. I used to love The Late Show, the D-Gen, I was a big fan. Mick Molloy, maybe I'll see him in the building, this is gonna be fantastic."

Don’t miss a moment of Molloy and subscribe to the Catch Up podcast on the Triple M app! Download it on iTunes or Google Play.