NewsAdani Has Met With Officials To Put Together A Timeline

Adani Has Met With Officials To Put Together A Timeline 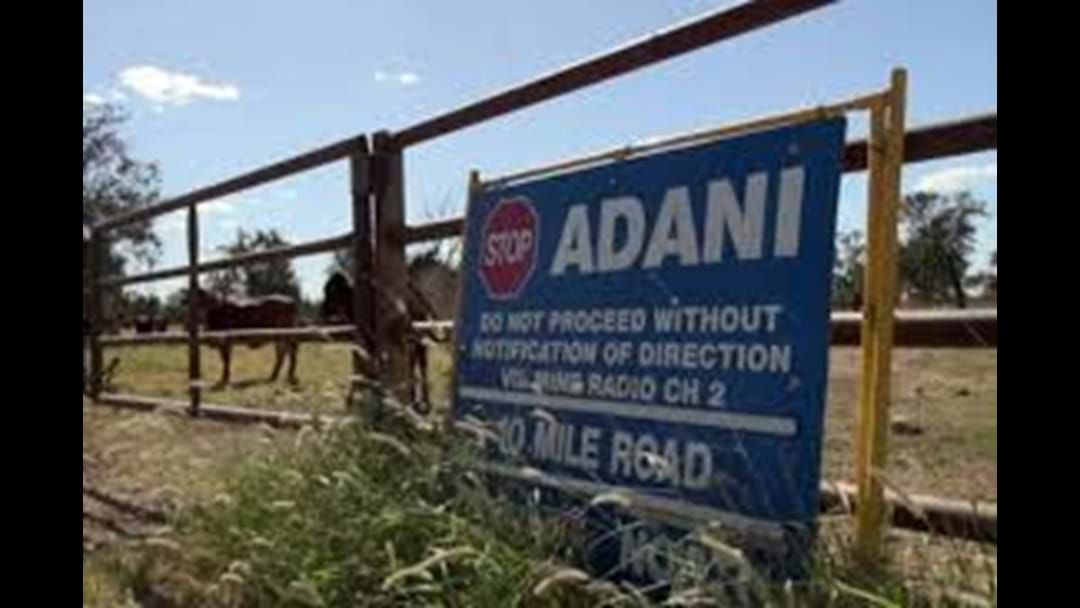 Adani has met with officials from the Department of Environment and Science and the Coordinator General to put together a timeline. CEO Lucas Dow issuing a statement that the meeting was a constructive and positive step. He’s staying tight lipped on the logistics but has said final stages should be completed today. Once actioned, the Premier will formally publish the process and timeframes.

Closer to home fingers are being pointed at Political Parties over an unsolicited Adani phone protest. Mackay residents were sent messages asking them to call the Premier’s office to state if they do or don’t support the project. A statement released by Dawson MP George Christensen slammed the messages and pointed the finger at his opposition. While the Premier’s team were reportedly  quick to shrug off the blame instead pointing the finger at Conservation Groups.

Mining giant BHP has told investors they'll not be growing any existing thermal coal products. They expect black coal to be phased out possibly sooner than expected. CFO Peter Beaven says the increasing use of renewables is dampening demand for fossil fuels. It comes off the back of news a Chinese investor has pulled out of a thermal coal mine planned for the Galilee Basin affecting thousands of local jobs.

A world-first road safety campaign is using neuroscience to help Mackay drivers to stop speeding behind the wheel, by focusing primarily on driver behaviour. It's part of the State Government's; Drive smarter, not faster campaign.Drivers are urged to test out some simple exercises to prevent what Neuroscientists call busy brain syndrome. Almost sixty people are killed on Queensland roads every year because of speeding, with most crashes happening at just 1 to 10km over the speed limit.