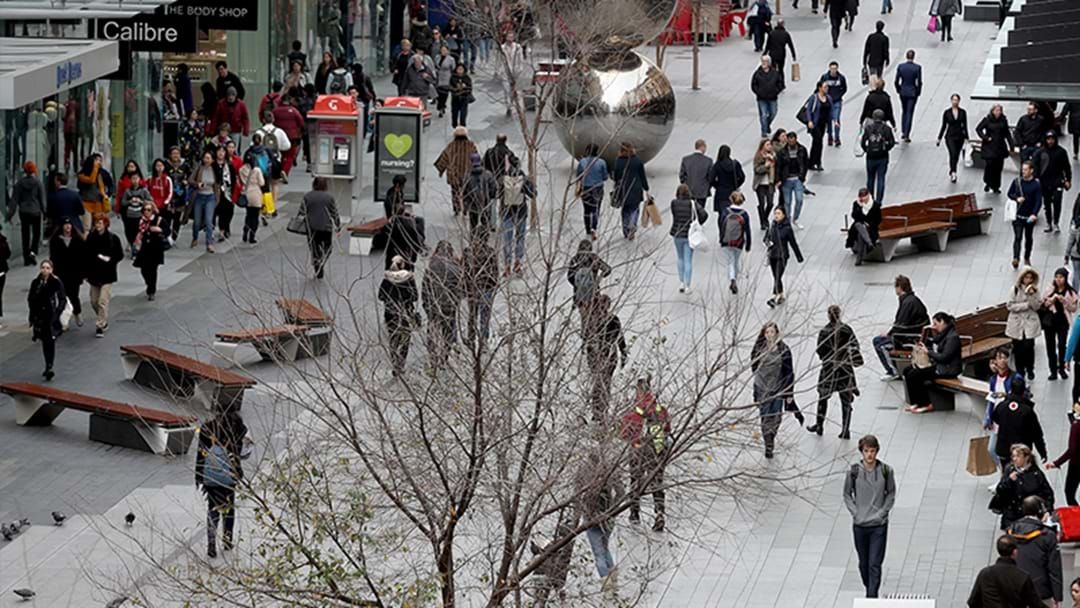 The quake was recorded at Mannum in the Murray Darling region at a depth of 12km, according to Geoscience Australia.

"I felt the windows of my house shake in Payneham," senior seismologist David Love told the ABC.

"We wondered quite what it was.

"It was just a gentle rattling of windows, no sound of any plane or anything, and I thought 'oh it's going on a bit long for an earthquake'."