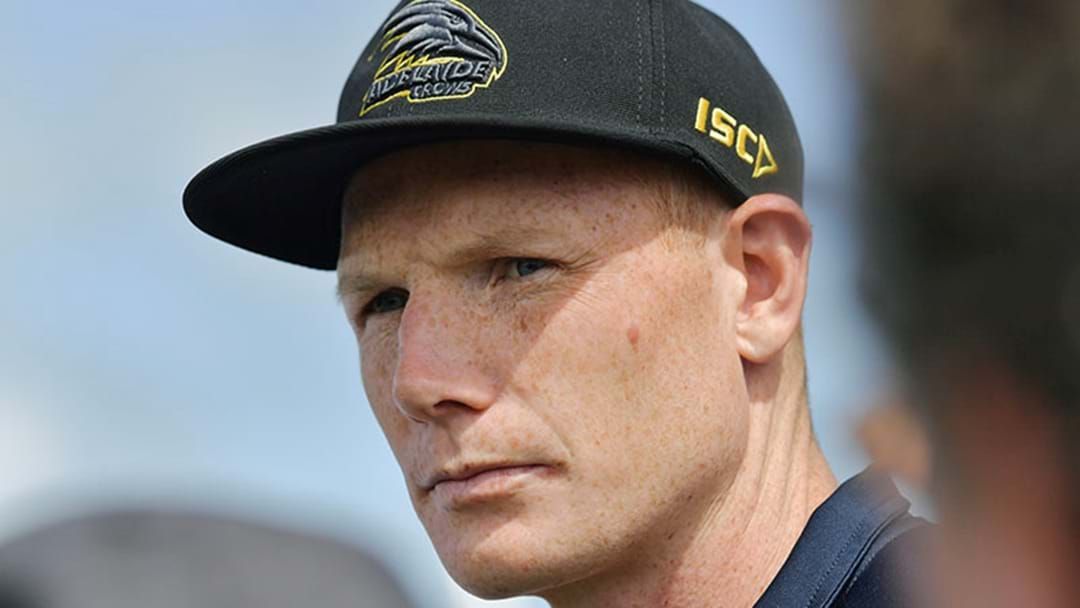 Adelaide Ruckman Sam Jacobs has opened up on the Crows’ infamous pre-season camp that dominated the news about the club during the season.

Jacobs was on Dead Set Legends with KG Cunningham and Greg Blewett on Saturday, and said that the camp had a negative effect on the Crows' season.

“We’re not hiding from the fact as a club that we didn’t have the pre-season we probably wanted to,” Jacobs said.

“We obviously came off the, we didn’t come back in the best position we would have liked.

“Put on top of that the camp that didn’t go to plan… it just sat over the top of us for pretty much the whole season.

He said there was “no doubt” it played a part in the Crows failing to back reach the heights of 2017 this year.

“No doubt that played a part, along with injuries and a few other things as well and blokes’ form and that sort of stuff.

“No doubt it played a part, [but] the club’s owned it and if we had our time again we’d have done things differently.”

Jacobs also said that the camp generally wasn't as bad as it has been made out to be.

“The simplest way to put it was — and I can only speak about my experience, I don’t know about other guys — but I wasn’t distressed, I wasn’t put in these situations which got spoken about,” Jacobs said.

“It was just a camp I didn’t enjoy… I guess because there was a lot of meetings and that sort of stuff.

“We sat there and we spoke all day just about certain different things in our lives and even about the footy club and all that sort of stuff.

“It was just an experience that I just didn’t... it was techniques and that that I didn’t enjoy about it.

“It wasn’t anything that I got put in a position where I was made to feel uncomfortable, I wasn’t embarrassed, I wasn’t any of the stuff that’s been linked to me.

There were rumours that Jacobs had been offended by comments made about his brother — who passed away in late 2017 — on the camp, but the man himself denied those claims.

“Nothing was said to me by people that made me upset.

“I guess my situation was a very public situation so a lot of my things were already out there, so I wasn’t bringing anything new to the table to speak about.

“It was probably just more the process I didn’t enjoy.”