AFL NewsAdelaide To Appoint Their New Coach Next Week

Adelaide To Appoint Their New Coach Next Week 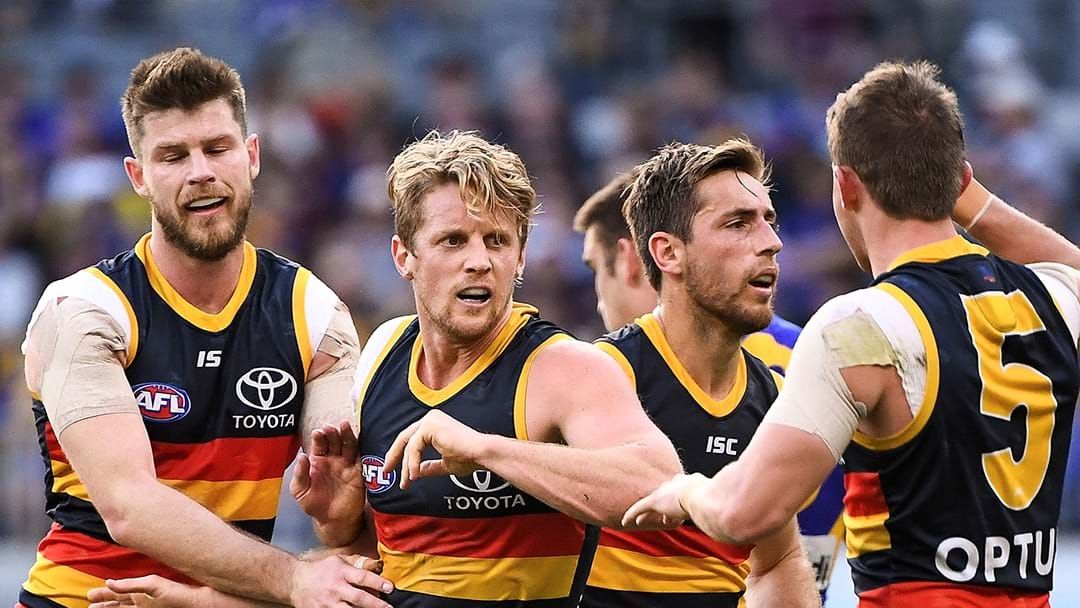 Joining Rhett Biglands and Richard Douglas on Dead Set Legends this morning, Adelaide Crows Chairman Rob Chapman explained how tough the decision was to axe Scott Camporeale when in the process of appointing a new coach.

Chapman explained that they wanted it to be someone new who could come in with a completely clean slate.

He stated that the coach should be appointed next week, with just a few names left on the shortlist.

Listen to Rob Chapman’s full chat with Biggs and Dougie below: