Adelaide's Going To Cop A Bloody Hot One On Christmas Day

It's going to be warm. 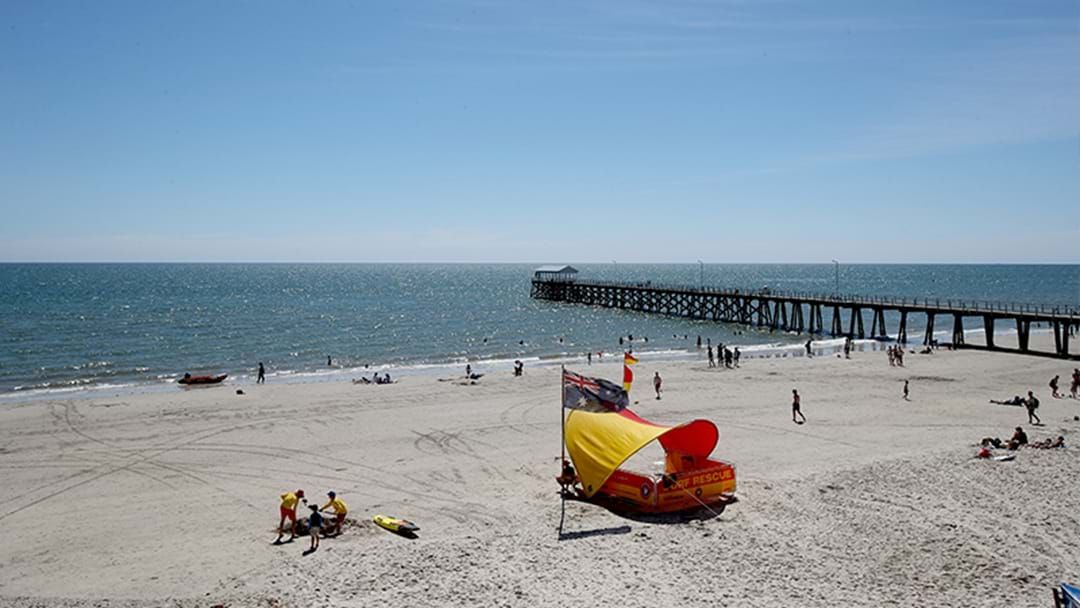 It's not even going to be close to a white Christmas in Adelaide this year.

The city's going to swelter across Christmas, with warm temperatures tipped throughout the week, including Christmas Day.

After mild temperatures on Friday and Saturday, the mercury's going to rise and rise until we hit Christmas Day, with the Bureau of Meteorology forecasting it to hit 35 degrees.

It's going to be sunny throughout, with no rain tipped for the next week.

And it's going to get hotter still, with Boxing Day tipped to hit 39 degrees and the day after tipped to reach 37.

Adelaide's top will likely make it the hottest major city in Australia on Christmas Day, with Perth and Darwin sitting just behind on 34.

"The heatwave that is forecast to stretch from the north-west of Western Australia all the way to central New South Wales later this week will still be making its presence felt, as hot, dry air lingers, bringing very high temperatures to many inland regions," she said.