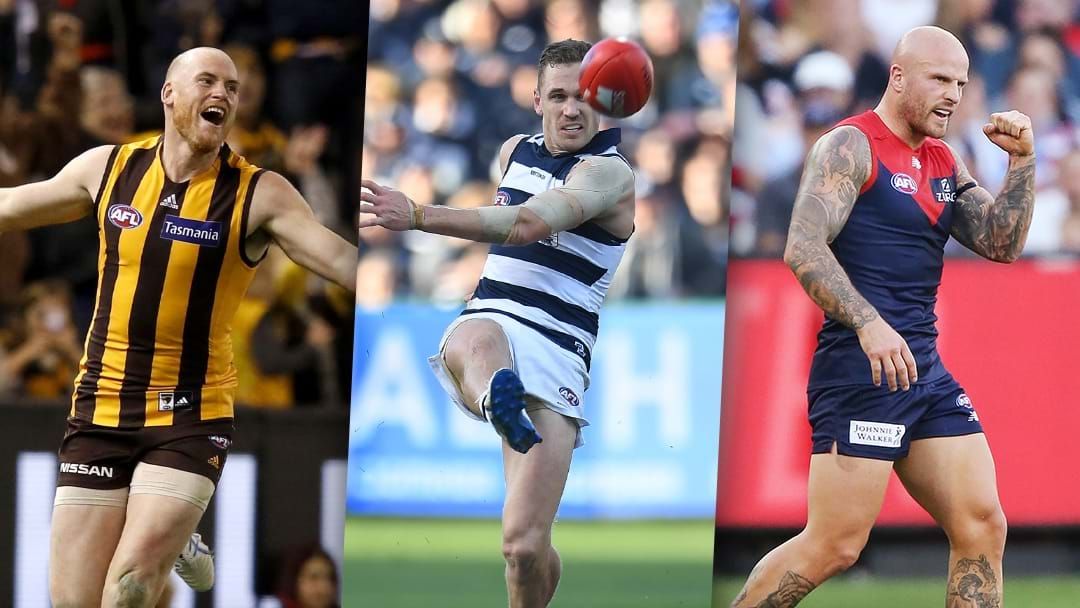 The AFL have confirmed that six new people will be receive AFL Life Membership.

Three others were also awarded life membership for 'Special Service to the Game'.

Congratulations to all recipients!

Gillon McLachlan joined the Hot Breakfast this morning and addressed his future as AFL CEO.