AFL Reveal Entertainment And Broadcast Plans For Dreamtime In Perth 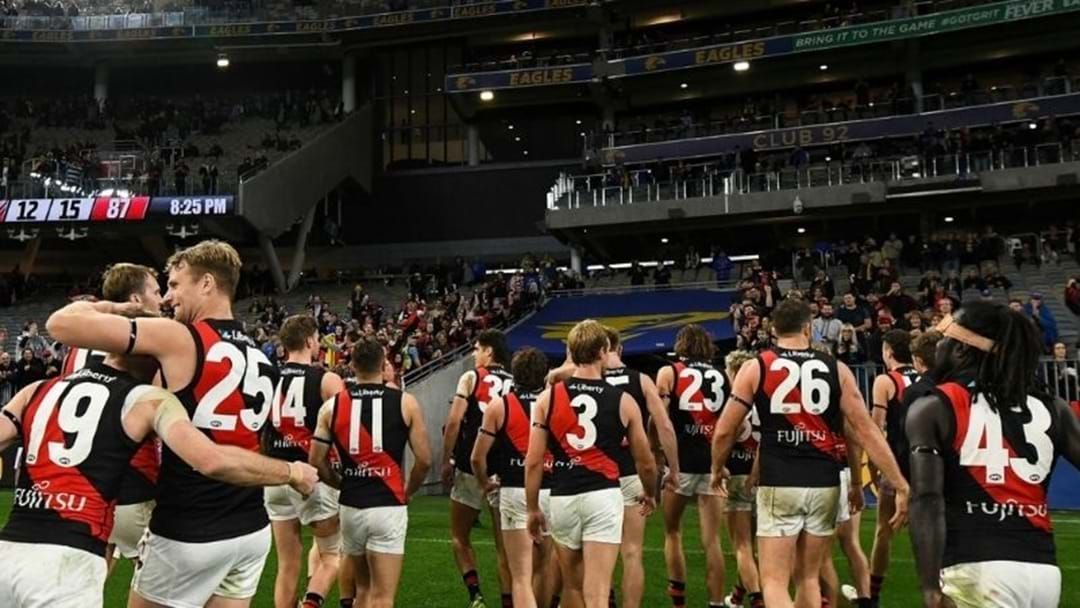 AFL fans will see Optus Stadium in all its glory on Saturday, as fans welcome Richmond and Essendon for the 2021 Sir Doug Nicholls Dreamtime match.

A show will be witnessed by West Australian fans, with the AFL confirming pre-game and half-time entertainment from artists John Butler, Ziggy Ramo, Sycco and Budjerah.

The celebration for the annual match will also include a Welcome to Country performed by traditional owners of the Noongar nation, and the impactful dance ceremony by both Tigers and Bombers representatives.

AFL Executive GM of Customer and Commercial, Kylie Rogers, said the entertainment will offer as a celebration to all Aboriginal and Torres Strait Islanders.

“The Sir Doug Nicholls Round will once again acknowledge and celebrate the contribution of Aboriginal and Torres Strait Islanders to our game, we are so pleased to have a mix of Australian and Indigenous artists performing together,” Ms Rogers said.

“To have up and coming Indigenous artists like Sycco, Budjerah as well as Ziggy Ramo performing is a real celebration of Aboriginal cultures across one of the biggest nights of the football season.”

Australian favourite John Butler spoke on the privilege of performing on such a monumental occasion, and the love of the game for all surrounding cultures.

A history-making broadcast will be made, with the match to be called on Yolngu Radio - reaching regions across the Northern Territory and beyond. The opportunity for the Dreamtime match to be heard by the traditional Yolngu people will grow the connection between the league and the Indigenous culture

The match will kick off at 5:40 (AWST), with tickets reaching full capacity earlier in the week.