Finals Fever Heating Up In Perth! 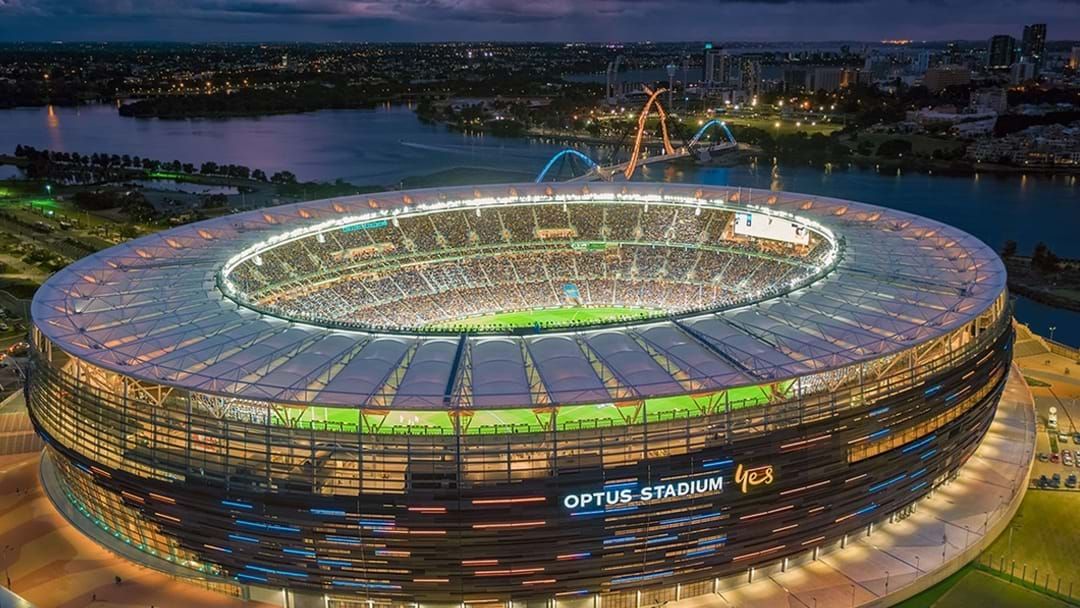 The AFL have confirmed a twilight Grand Final to be hosted by Perth at Optus Stadium.

The ball will be bounced for the penultimate game at 5:15 (ACST), a night time slot for the eastern states

To accommodate for younger WA viewers, the twilight time slot will help engage the city hosting the fixture.

“The 5:15pm AWST/7:15pm AEST start time aims to provide fans at the game with the ultimate grand final experience by maximising the stadium's offering while taking into consideration the broadcast audience across the country," Auld said.

“The AFL, together with the Seven Network, remain cognisant of finishing the match at a suitable time for younger footy fans and, as a result, landed on a timeslot that is earlier than the usual start time for night matches during the season and last year's grand final.

“Historically, a really special part of grand final day is the build-up and anticipation, and we want to ensure we can share the excitement and atmosphere with the millions watching across the nation and around the world."

The final four teams searching for a place in the Grand Final will be brought down to two, with Melbourne facing Geelong on Friday night in Perth, before Port Adelaide host the Western Bulldogs at Adelaide Oval on Saturday night!