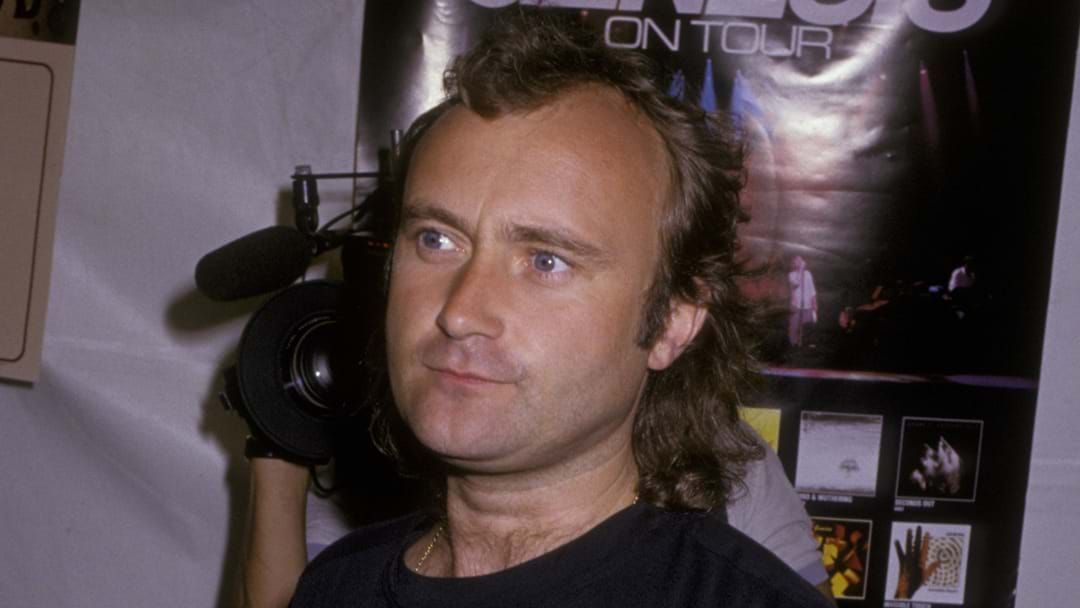 Against All Odds, a church in Mexico has erected the world's largest statue of baby Jesus - which looks eerily like Phil Collins.

The Son of Man, which was made in the city of Chimalhuacán, clocks in at a whopping 6.7 metres tall and weighs more than 900 kilos.

If you Cannot Believe It's True, you're not the only one; the Rev. Humberto Rodriguez, who presides over the La EpifanÍa del Señor church in the central Mexican state of Zacatecas, reckons the sheer size came as a shock to him too.

“There is a space of between 26 feet between the ceiling and the floor and I ordered a statue measuring 21 feet, but I never intended to make it the biggest baby Jesus statue in the world,” he told Central European News.

We're assuming Something Happened On The Way To Heaven.

For Rodriguez, who refused to be drawn on the not-so-baby baby Jesus likeness to Collins, it really is just Another Day In Paradise with news that his church may soon feature in the Guinness Book of World Records.

The New York Post reports that this would be the first record for "largest baby Jesus statue" which just goes to show that if you Hang On Long Enough, incredible things can happen.

Currently, the world's tallest statue of Jesus belongs to the 36.5-metre "Christ the King", located in Swiebodzin, Poland.