Esperance NewsAgriminders - Tackling the greatest concerns of the Agricultural Industrty

Out this week on PodcastOne 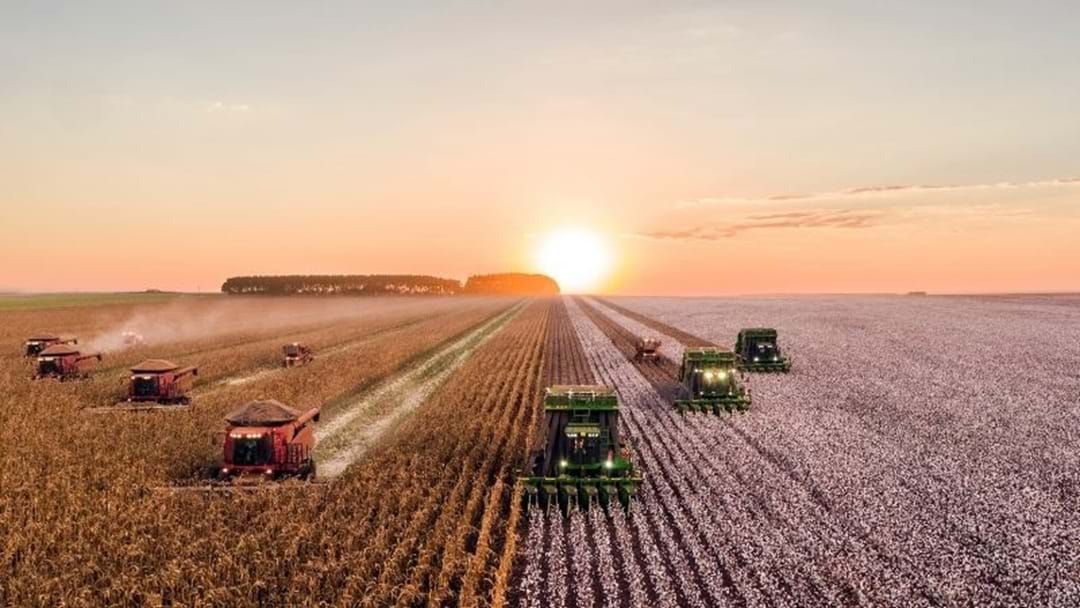 If you haven't got onto podcasts and PodcastOne, then you are seriously missing out! A wealth of information on a variety of topics, from sport to comedy to even industries that directly effect you.

Agriminders is a new podcast released this week (Monday 21 September) that sets about tackling the big issues pertinent to the agricultural industry. Scientists Chris Russell (think ABC program the New Inventors judge) speaks to industry leaders and custodians of Australian natural resources and food production to grapple with the task which lies ahead; how to feed mankind into the future in a sustainable, economical and ethical way. For example, he covers topics such as animal welfare and farming, speaking to the RSPCA and government officials and broaches the issue of water security around our large continent, speaking to the Honourable Neil Andrew AO, Chairman of the Murray Darling Basin Authority about that.

Other renowned guest on his podcast include John Anderson AO, 6th generation farmer and former Deputy Prime Minister of Australia and Phillip Heath AM, Head of Barker College in Sydney among others.

The podcast will be out on the PodcastOne app every week, just download the app from the iTunes store or wherever you get your apps.

Sean got a taste of the issues from the podcast and what Chris Russell is about on his Tuesday Breakfast Show. Have a listen at the Catch Up podcast below (at the 12 minute mark)