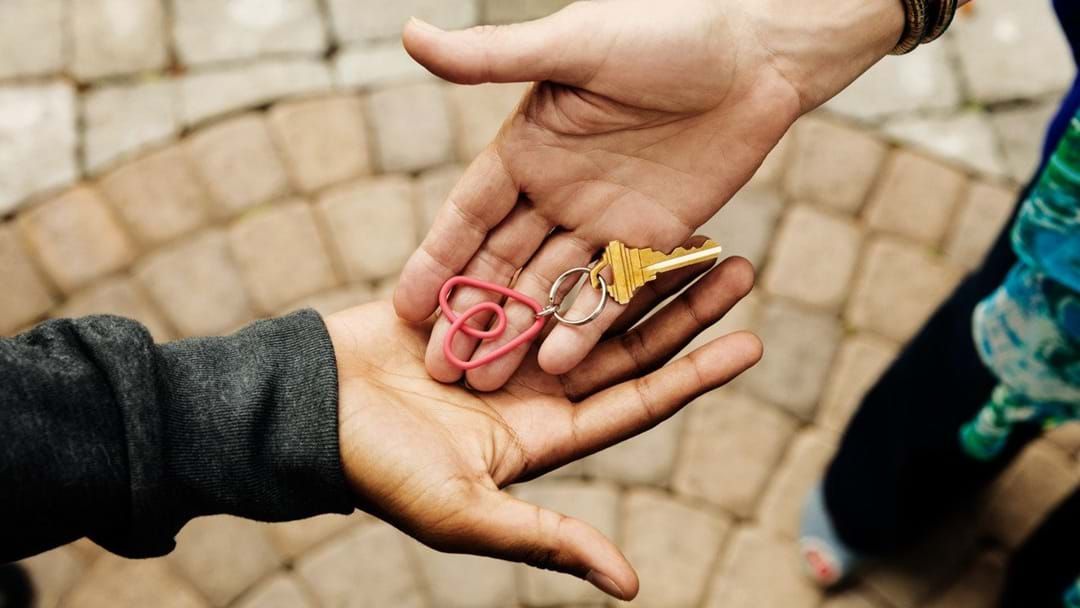 If you’re after an Airbnb rental bargain you might want to look to regional Australia – the global accommodation company has revealed over half of its Aussie listings are based in regional locations.

Airbnb’s Australia and New Zealand company manager Sam McDonagh told the ABC the platform's popularity for short breaks out of the bigger cities had created an inadvertent “economic lifeline” for small business in the bush.

"Without the cost or delay of building any new hotels, Airbnb has made regional Australia more accessible and affordable than ever before."

Maybe it’s time for a seachange then?