newsSparks Set To Fly Yet Again Over Warnervale Airport's Future

Sparks Set To Fly Yet Again Over Warnervale Airport's Future 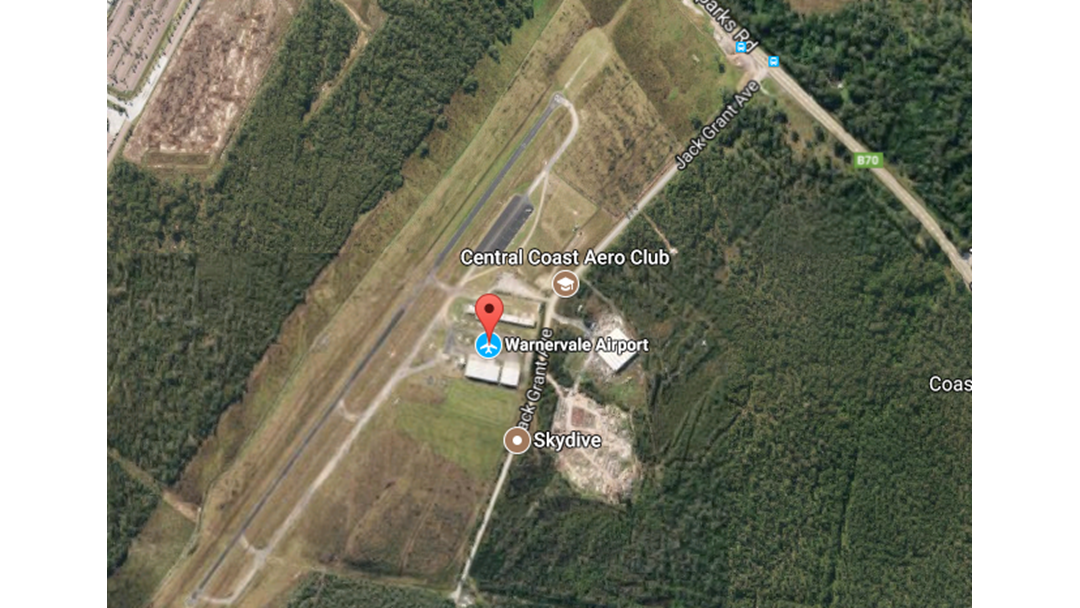 A Central Coast Councillor is on final approach to give his colleagues a blast on Monday night (Aug 12) over the on-going lack of consultation surrounding WARNERVALE AIRPORT.

GREG BEST is putting up yet another motion, calling for certainty for the community owned facility.

It comes after controversial decision last month to create a 200 metre buffer zone at the southern end of the runway...reducing it's usable length by a third.