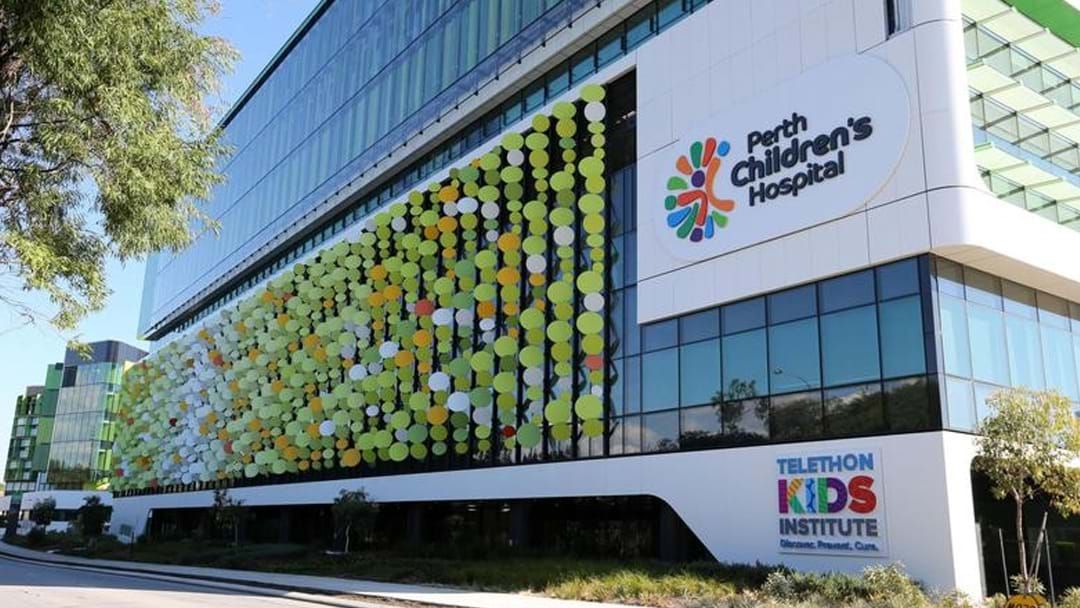 A detailed report into the death of Aishwarya Ashwath - who died from a bacterial infection at Perth Children's Hospital on April 3 - has provided recommendations to be adopted.

Ashwath passed away aged 7, with reports emerging of a 2 hour wait for treatment in the hospital's emergency department.

The internal review found a failure to address parental concerns in the emergency department, when Aishwarya's mother and father attempted to raise the alarm on their daughter's deteriorating condition.

The report found a general "uncoordinated plan of care" for Aishwarya.

"The panel found there were a cascade of missed opportunities to address parental concerns and incomplete assessments, with a delay in escalation, which may have contributed to the patient's outcome," the report found.

Recommendations were made to improve the pathway for parents to raise concerns to staff, among eleven separate bits of advice.

Furthermore, the report found the waiting areas to be "vulnerable" on the night of Ashwath's death.

"Our ultimate goal must be to learn from this tragic case, to not only honour the memory of Aishwarya but also restore public confidence in our flagship children's hospital."