AFL NewsAlan Richardson To Join The Demons In 2020

Alan Richardson To Join The Demons In 2020 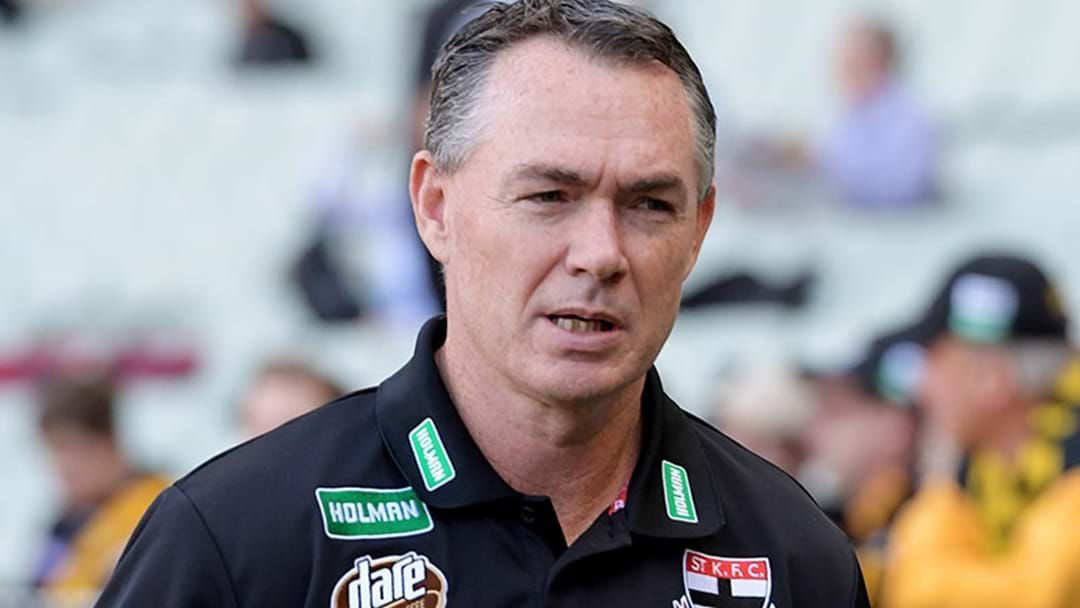 The Dees have announced that former St Kilda coach Alan Richardson will join the club for the 2020 season.

“Following on from the appointment of Darren Burgess earlier in the year, we are happy to have Alan come on board for season 2020,” Mahoney said.

“He brings with him a wealth of knowledge having filled a number of senior football roles at a number of clubs.”

While the club hasn’t specified what Richardson’s role will be at the club, they’ve said the “offer strong support to Simon Goodwin and help the growth of the whole coaching team.”

Expect Melbourne to open up on the position at the end of the season.