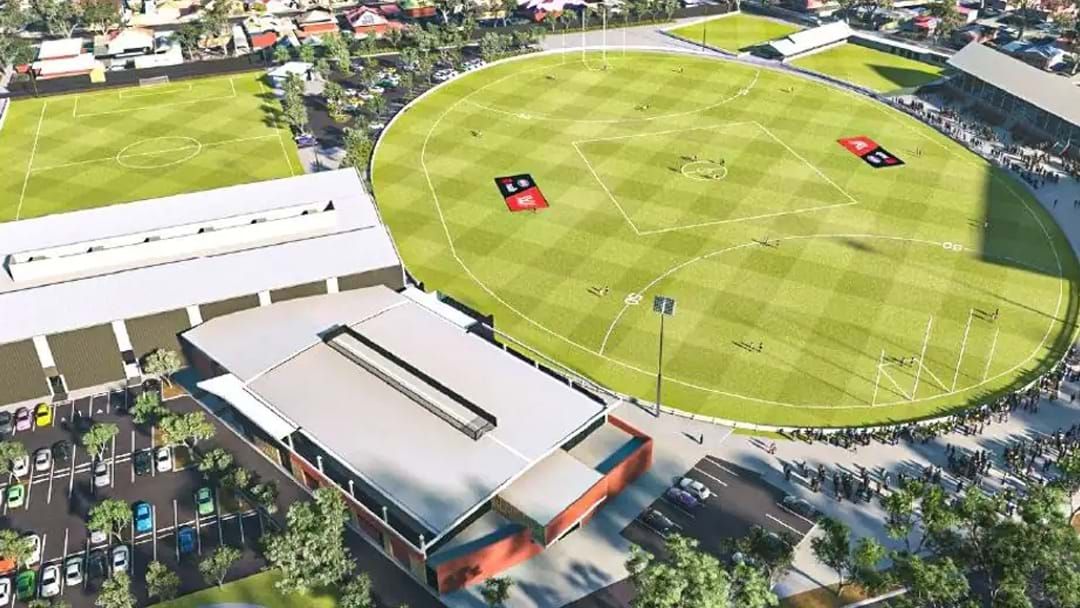 After unveiling the new home for the Port Adelaide Football Club in July, the planned redevelopment at Alberton Oval has been approved by the council.

A reported $30 million upgrade will mean the club must find the adequate funding to support the changes.

Port Adelaide chief executive Matthew Richardson said the revamp would open up Alberton Oval to the wider community and will play a key role in boosting the stature of their impending AFLW team.

“We will make it into the premier AFLW venue and matchday experience,” Richardson said.

Majority of the council leaders voted for the club to take on a community land management plan. This would give the Power a lease over the area of public property and extend its facilities.

The Power also plan to add to its high-performance areas, establishing two basketball courts for West adelaide junior clubs and a soccer pitch for additional training and for hosting primary school clinics.

The proposal had split the community, who weren't after immediate change in their residing area.

“We are not anti-development but we are against a development that doesn’t fit in the community, we want a balanced approach where stakeholders can have a say,” local resident and council member Darren Hill said.