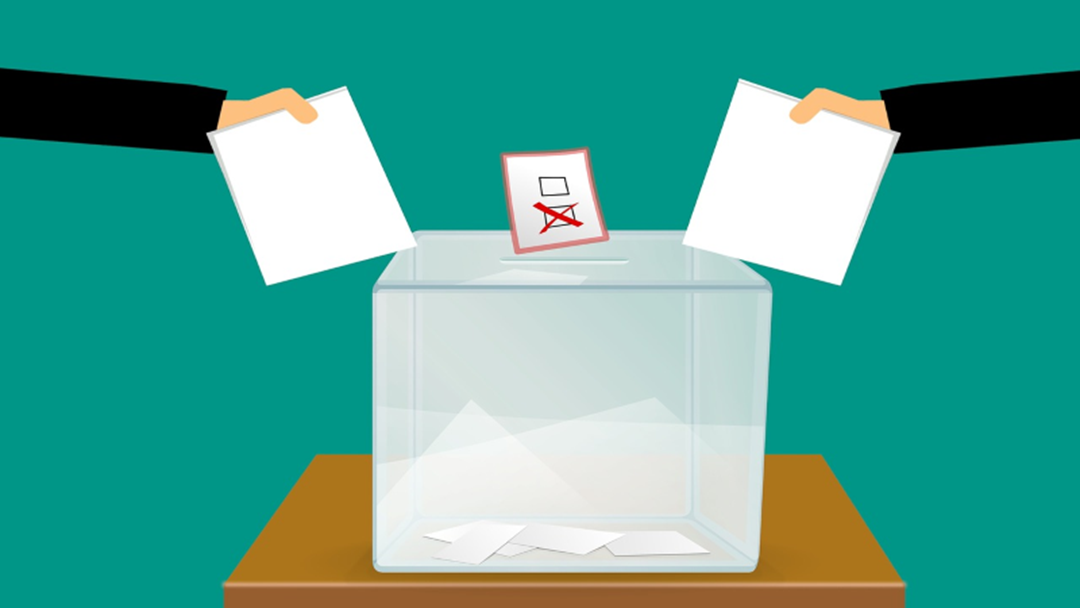 She won a countback vote to take up the vacancy left by former deputy mayor, now Member for Mildura Ali Cupper.

Several of the unsuccessful candidates from the 2016 local government election attended the countback, at council's Deakin Avenue chambers.

Ms Healy won the calculation and was notified of her opportunity to be on council during her overseas travels.

She becomes the second person to fill in a vacancy at Mildura Rural City Council during this local government term, Gavin Sedgmen replacing the late Max Thorburn.