Welcome to The Real World 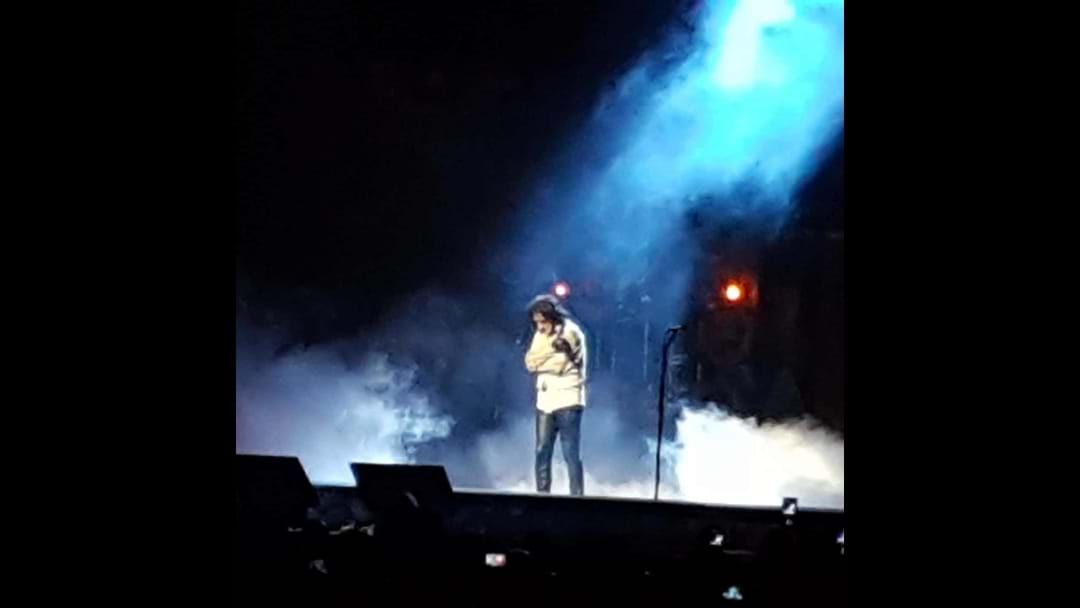 Alice Cooper is right, in 2020 we are not easily shocked by a gothic stage show, the real world is so much worse.

I'll come back to how on Saturday night as Alice opened his Old Black Eyes Is Back Australian tour his point was solidified.

This was the third time I've seen Alice in concert, the first was in the late 70s after then ALP Immigration Minister Clyde Cameron, refused to grant Cooper a visa for his Welcome To My Nightmare tour as he “could powerfully influence the young and weak-minded”

Alice countered “I have never done anything nearly as bloody as King Lear or Macbeth, and that’s considered required reading in every high school in America.”

Perhaps we could see Titus Andronicus instead.

The next time they asked the tour was allowed in and to the best of my memory I didn't go and murder anybody after seeing it.

Alice is now 72 and still in amazing voice and can race up a set of stairs on stage and waggle his rapier around when called for.

The show started with Years Ago, part of Steven, from Welcome To My Nightmare as Nightmare castle rocked to an amazing band including Nita Strauss on guitar who I'm sure has 10 fingers, on each hand.

There was no light and shade in the set list it was all hard driving rock, no I Never Cry or Only Women Bleed here, but we did get I'm Eighteen, Poison, Muscle of Love and Feed My Frankenstein and the regular favourites Dept of Youth and Schools Out for the encore complete with a nod to Pink Floyd.

The babies made an appearance as did Frankenstein and Mdme Guillotine which in the 70s upset Foreign Ministers but nowadays it's a stage show with all the harm of this morning's scrambled eggs.

After the show I turned my phone back on to be informed of another mass shooting, nearly 20 people shot dead and the gunman holding hostages in Thailand.

Initial revulsion, and then the realisation that Alice Cooper who was once banned for a stage show is exactly right.