Rock NewsAlice Cooper Owns An O In The Hollywood Sign

Alice Cooper Owns An O In The Hollywood Sign 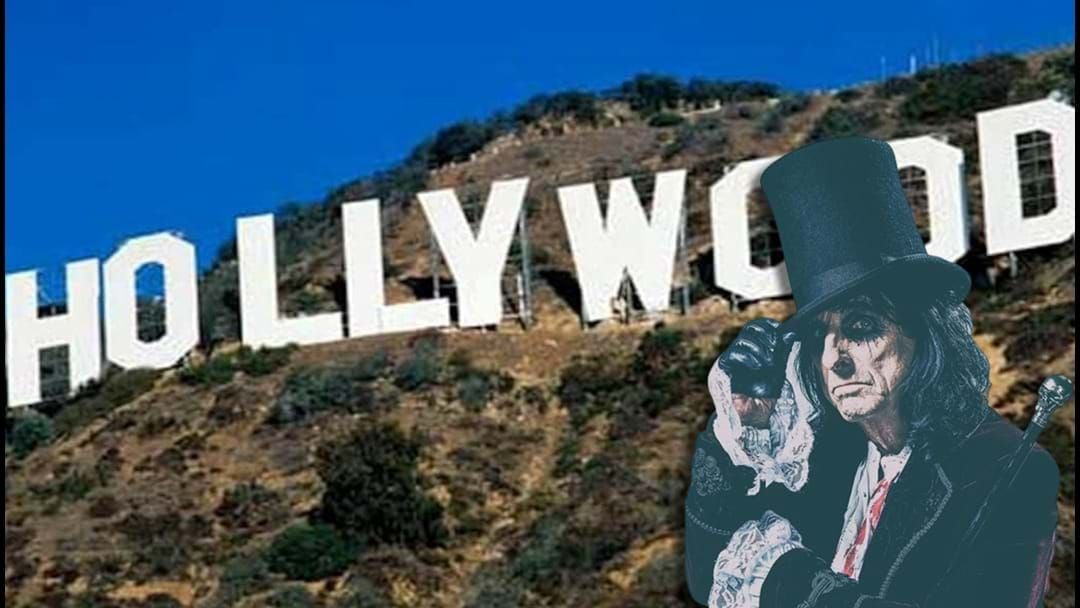 Around dropping the biggest A-lister names, bragging about his band and his beautiful wife and his love for golf, the rock musician revealed he bought the first O in the famous Hollywood Sign.

Joining Hugh Hefner and Steven Speilberg as owners, the first O was purchased by Cooper as a memorial for his late friend, comedian Groucho Marx.