Alice Cooper Pays Tribute To His Hometown With New Record 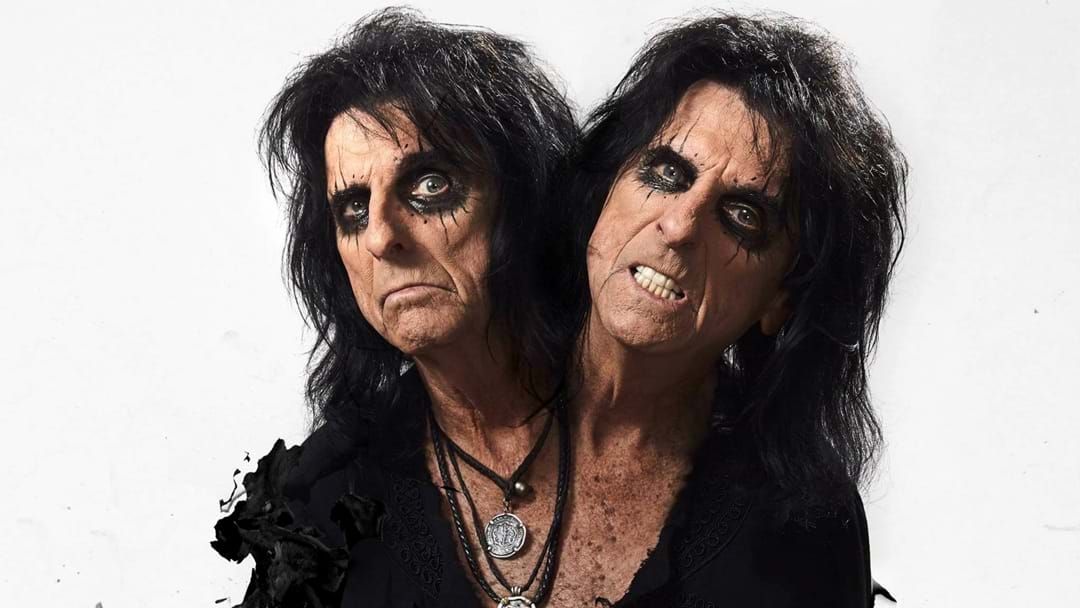 Our very own Alice Cooper is celebrating Friday 13th with the announcement and release of a tribute EP for his hometown Detroit.

Returning to his roots, the rock icon has drawn on his influences and local musicians, Suzi Quatro, Bob Seger and more taking on their original songs and making them his own.
The new EP Breadcrumbs also includes a brand-new Alice Cooper original Go Man Go.

“Breadcrumbs” will be released on Friday, September 13th on earMUSIC and is available on digital and as limited & numbered 10” Vinyl
with only 20.000 copies worldwide - sold at very special price.

Alice Cooper will be touring Australia in 2020 thanks to Triple M Classic Rock Digital.