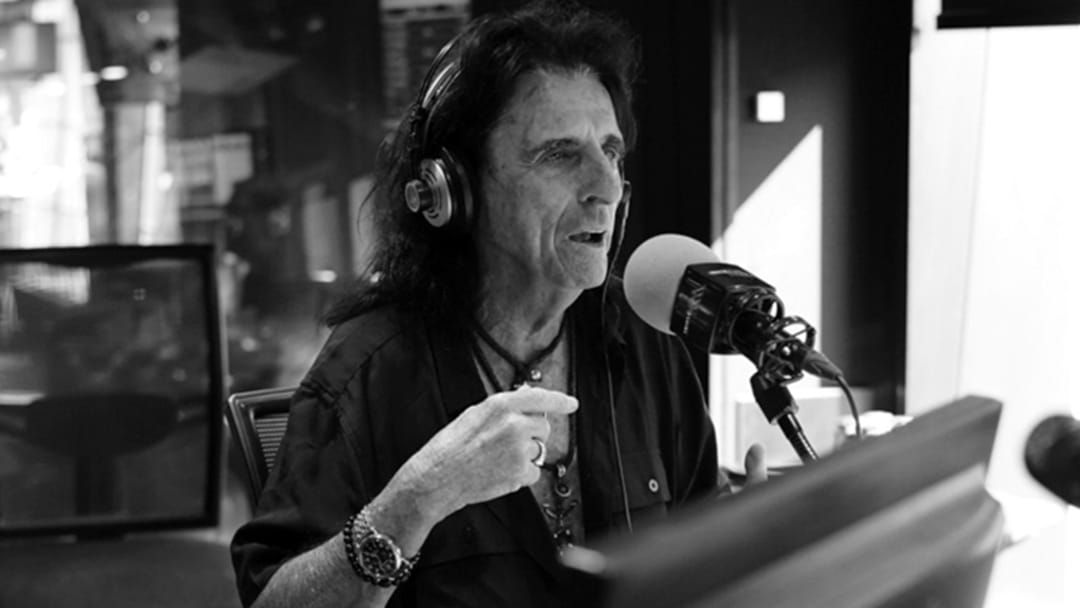 The godfather of shock rock himself, Alice Cooper was a very special guest of Jane Kennedy and Mick Molloy on Kennedy Molloy on Thursday.

So Mick had to quiz him about what it was like making his famous appearance on The Muppets.

"I'd just established myself...every parent hates me! I'm right where I wanna be!" he laughed.

"This is just gonna water down everything I've ever done!"

THE FULL CHAT WITH ALICE COOPER: