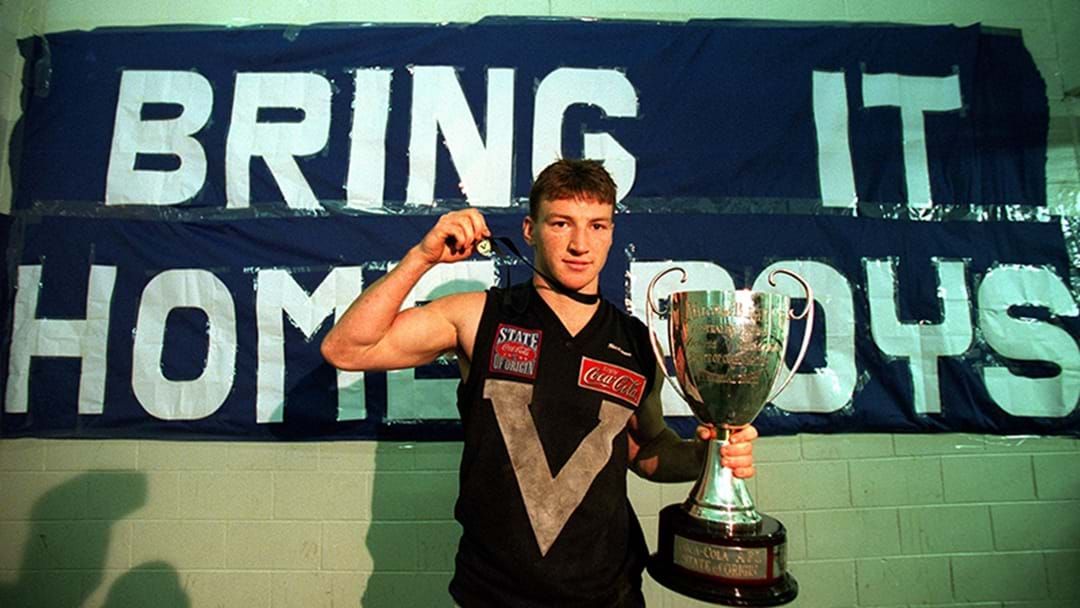 The AFL has confirmed that they will be putting on a bushfire charity game at Marvel Stadium on February 28.

The league will also donate $2.5 million to bushfire relief efforts including $1m directly to the the Australian Red Cross Disaster Relief and Recovery fund and a further $1.5 million will be donated into a Community Relief Fund set up by the AFL that will “support the local communities in fire affected areas to repair and rebuild their local football clubs, including helping footballing families in these impacted areas”.

The game at Marvel will be played between Victoria — to be coached by Richmond coach Damien Hardwick — and the All-Stars with Sydney coach John Longmire at the helm.

Players will come from all 18 clubs.

Meanwhile, AFLW clubs will host donation collection points during their season, along with additional initiatives.

“Our industry is heartbroken by the devastation that the fires are causing around the country and our clubs and players have suggested a number of initiatives where we can support affected communities in the short and longer term as they deal with the aftermath of these fires,” AFL CEO Gil McLachlan said.

“A game of footy can’t change what has happened but it is a way for all of our clubs, our players and our fans to acknowledge the incredible sacrifice that so many have made in battling the fires and to support those communities that have been impacted by the bushfires.”

“We know that those communities are suffering now but they are also going to need our support as they start to rebuild. Sport builds bonds within communities and we want people to know they have the support of the entire football industry and that we will be there to help them rebuild facilities and programs and ensure people continue to come together. The State of Origin game will help raise further funds to support that ongoing rebuild.”

AFLPA President Patrick Dangerfield said the playing group was quick to put up their hands to support the match and donations.

“It was an immediate ‘yes’ when the State of Origin concept was put to players by the AFLPA. We, like everyone, are heartbroken and desperate to help. We’re committed to putting on a great event for fans and hopefully raise a significant amount of money,” he said.

“In addition to committing to this match, we’re proud to be able to make a $250,000 donation on behalf of all male and female players, which will be split amongst various charities to support those affected.

“We know this is not something that will be instantly fixed by a donation and a game of football, so AFL and AFLW players will continue to identify ways to make a difference where they can, as communities look to rebuild.

“We’re in awe of those on the front line of this disaster and we take great inspiration from the bravery, spirit and sacrifice that’s been shown by our emergency service workers and volunteers, and want to acknowledge those Australians in particular.”

Further details about the match including team selections will be announced over the next few weeks.

The Marsh Community Series match between West Coast and Essendon has been moved a day earlier to Thursday 27 February.