This morning on The Hot Breakfast. 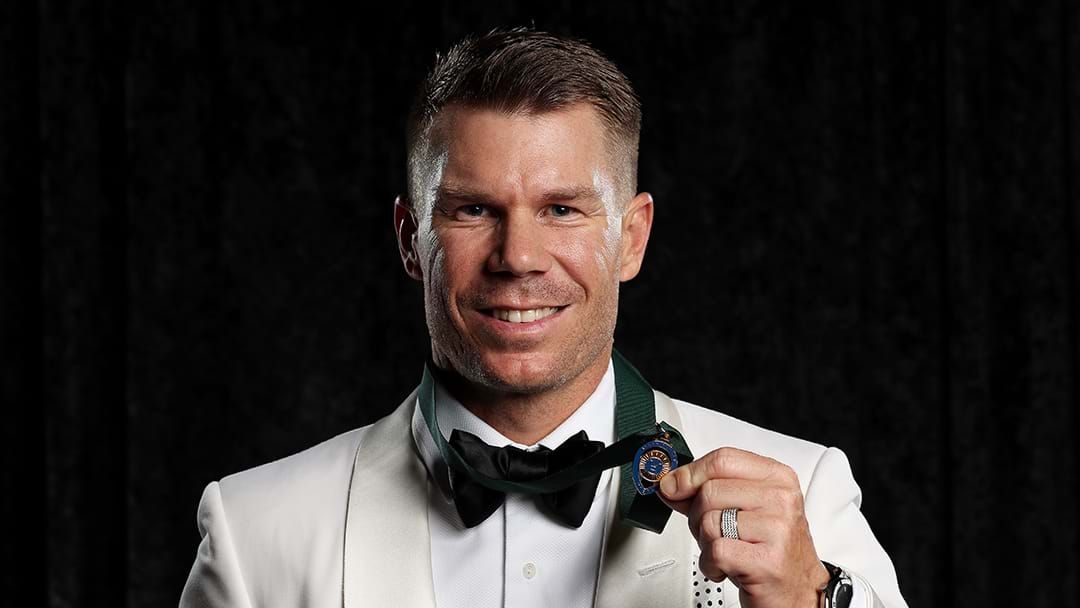 After winning his third Allan Border Medal, David Warner joined The Hot Breakfast to relive the turbulent past twelve months in his life.

Warner was infamously banned for his involvement in the sandpaper saga but has bounced back to win Australian cricket's highest honour.

Warner discussed the highs & lows of the past year including how he bounced back from a disappointing Ashes series.

LISTEN TO THE CHAT WITH DAVID WARNER:

Warner previously won the medal in 2016 & 2017 and only Michael Clarke & Ricky Ponting have been awarded the honour more times.