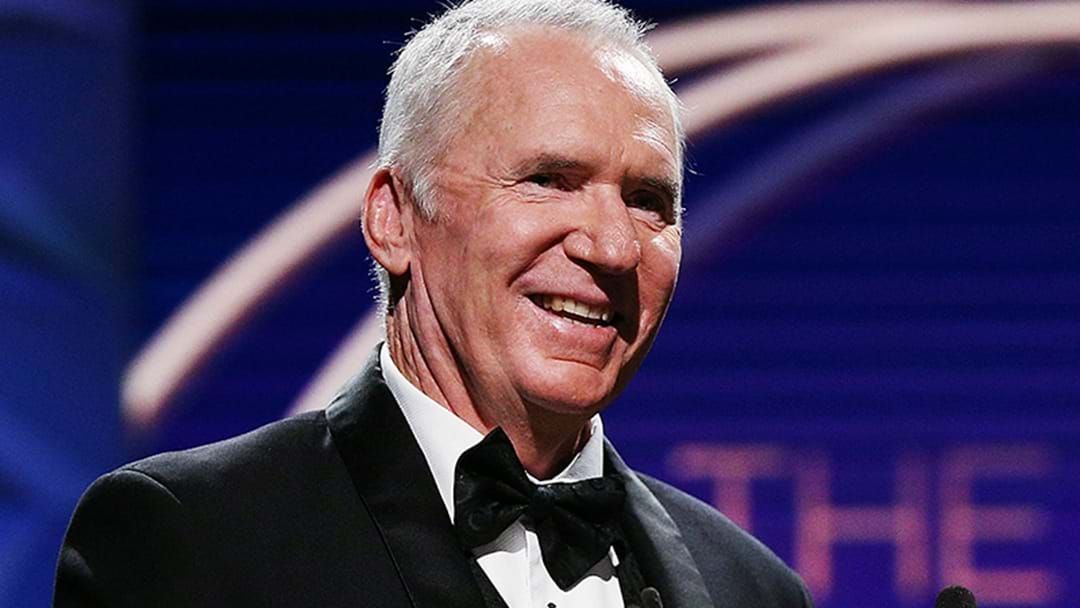 Who will replace Josh Hazlewood for Boxing Day?

Hazlewood injured his hamstring in just his second over of the first Test against New Zealand in Perth, leaving him ruled out for the Boxing Day Test in 10 days and a likely three-way fight over his spot.

Michael Neser, James Pattinson and possible squad inclusion Peter Siddle are the three touted as the replacement for Hazlewood, and former Aussie captain Allan Border agreed with the trio being next in line.

But, when asked about who his pick was to replace Hazlewood on Triple M's Summer Breakfast, he had one player standing out above the rest.

Don’t miss a moment of Triple M’s Summer Breakfast and subscribe to the Catch Up podcast on the Triple M app! Download it on iTunes or Google Play.