Among four other charges 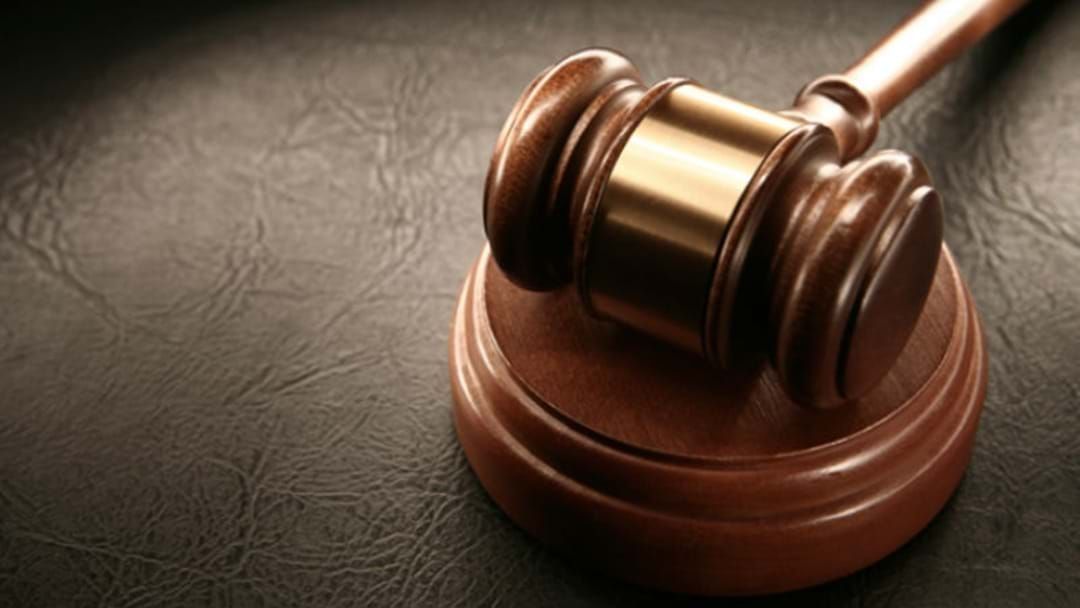 A rival bikie gang member accused of organising the sniper-style killing of Nick Martin has briefly faced a Perth court.

David James Pye was charged on Monday with five offences including the murder of Martin and two counts of inciting another person to murder.

It is alleged Mr. Pye paid a former soldier $300,000 to murder Martin who was shot dead while watching a drag race with his family last December.

Shackled and flanked by three guards, he appeared by video link from Casuarina Prison.

He’s been remanded in custody and will face court again next month.

The shooter in the Martin murder has pleaded guilty to murder and will face the Supreme Court in December.