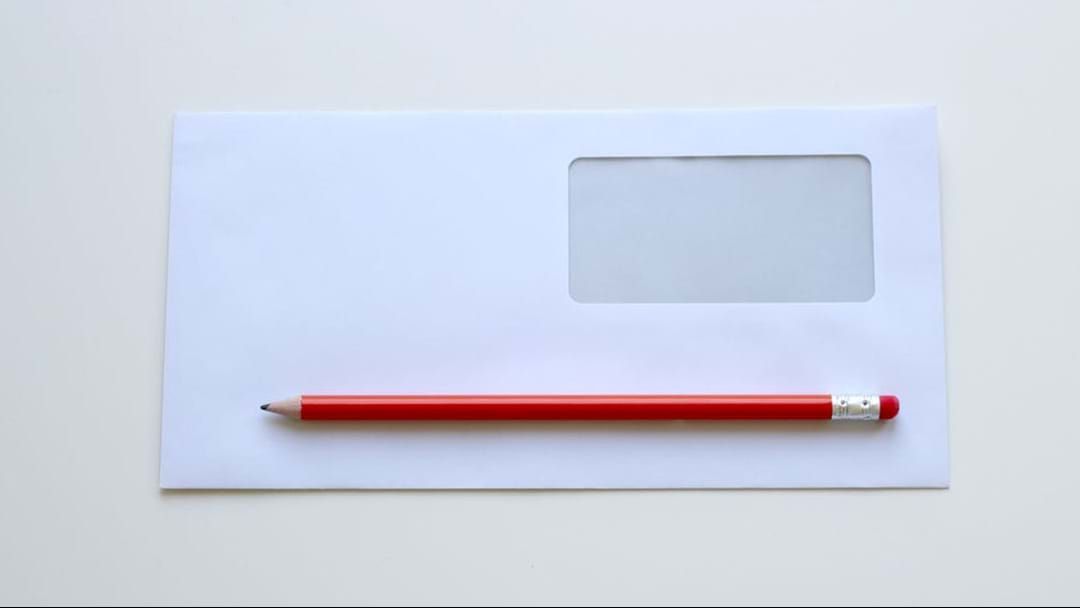 More than 16 million Australians are enrolled and eligible to vote in the Marriage Law Survey, with two thirds of new enrollees found to be young people aged between 18 and 24.

Electoral Commissioner Tom Rogers said that processing of enrolment transactions wrapped up on Monday, with data provided to the Australian Bureau of Statistics (ABS) to enable them to conduct the survey.

"Over 3.3 million people visited the AEC website in the two weeks leading up to the close of rolls compared to an average fortnight of around 90,000 visitors," he said.

Between 8 and 24 August the AEC processed a total of 933,592 enrolment transactions.

This compares to approximately 687,000 enrolment transactions during the close of rolls period at the 2016 federal election.

The majority of enrolment transactions (87%) were enrolment changes or updates.

Changes to an existing enrolment and re-enrolments were mostly associated with electors aged 25-39.

The ABS is conducting the Marriage Law Survey, with forms are believed to start arriving from September 12.

Unless a planned High Court challenge stalls or stops the postal plebiscite, you’ve got until November 7 to send them back in before results of the vote are announced on November 15.