StuffAlmost 30,000 People Have Joined This App For Blokes With Small Penises

Almost 30,000 People Have Joined This App For Blokes With Small Penises 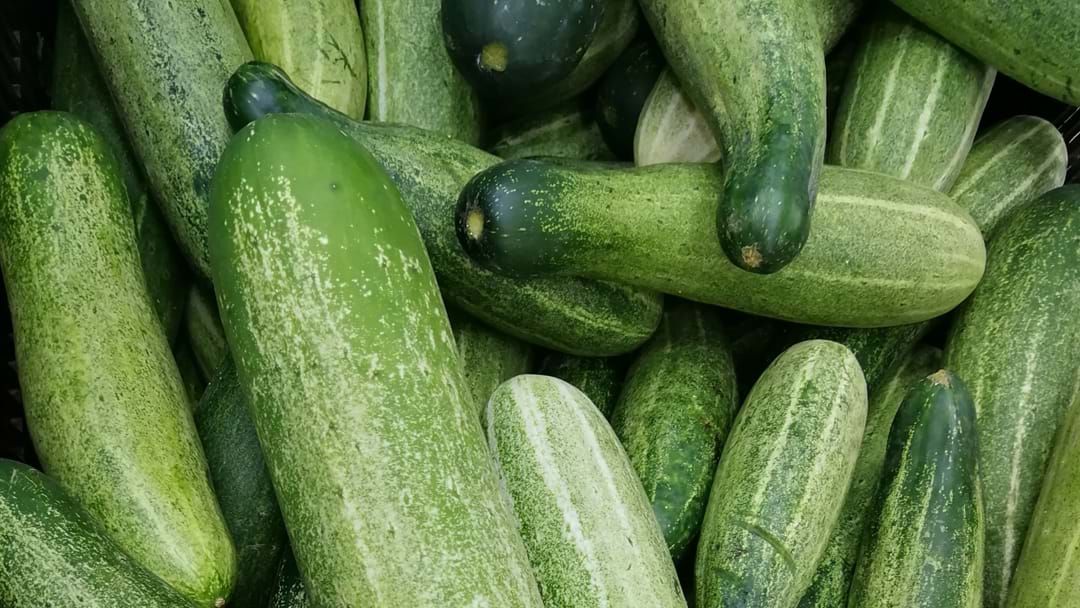 Welcome to 2020, where an app celebrating the not-so-well-endowed doesn't just exist but is thriving.

Dinky One is a relatively new app but already boasts a 28,000 strong community for "men with a small penis and those who prefer it that way".

Which is where Dinky One comes in; according to their website, the app exists to remove the pressure some men feel to live up to certain standards.

"Body image is generally within your control but penis size is not, unless you undergo surgery," the website says.

"Don't forget that the average size means that 50 per cent of the males in the world are bigger and 50 per cent are smaller.

"Therefore, 50 per cent of people who are in a relationship have a smaller than average penis size.

"This means that a smaller penis is not a barrier to dating or having a relationship."

Dinky One says that 71 per cent of current users are male, 27 per cent are female and 2 per cent are transgender, with users having the option of choosing between 24 gender identities.

And if you're interested but not quite ready to let anyone know yet, they also offer the option of setting up an anonymous account. Here's all the info.