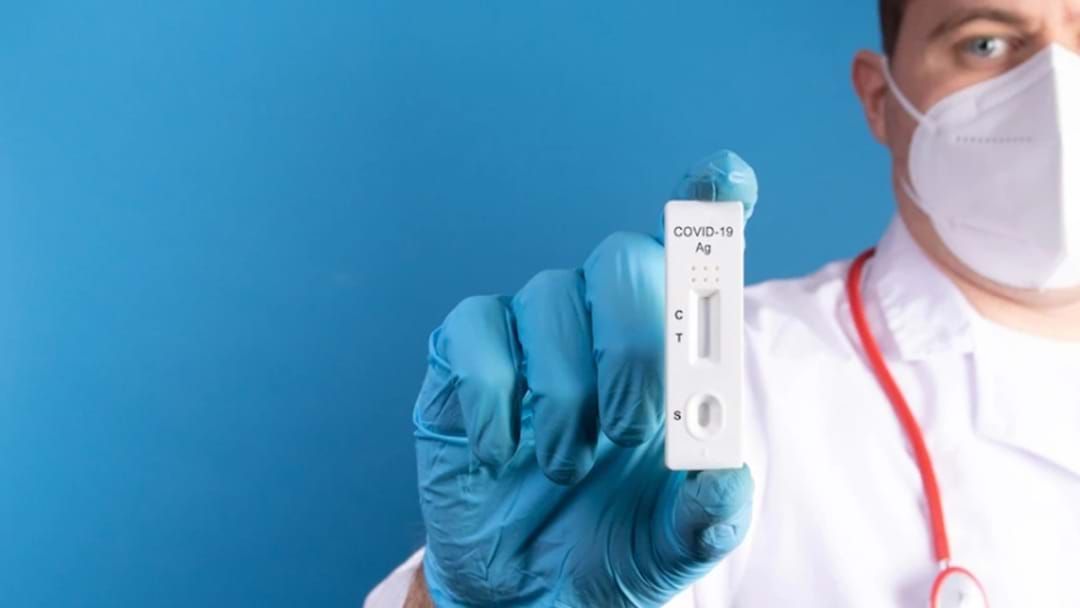 The state's hospitalisations have also spiked with 1,344 people admitted with Covid, while 105 of those are in ICU.

The new cases were detected from 83,376 swabs collected on Monday, with people fronted by long queues and even longer wait-times at testing sites.

In NSW more than 93 per cent of eligible people aged over 16 are now fully vaccinated, while 95 per cent have received their first dose.

"I, the AMA and other groups asked the government about the testing strategy several months ago...it was put to us that the government would not intervene when the private market could take over," he said.

"The problem is relying on the private market during a health crisis and there is a market failure... we have...inability to supply RAT's at a critical moment, lack of equity of access... and also there is poor communication about when people should be using them"

The problem at the moment is that the lack of [rapid antigen tests] is completely hampering personal responsibility and it is a frustration that is a glaring hole in the current management of Covid," Dr Moy said.