There were 157 people on board. 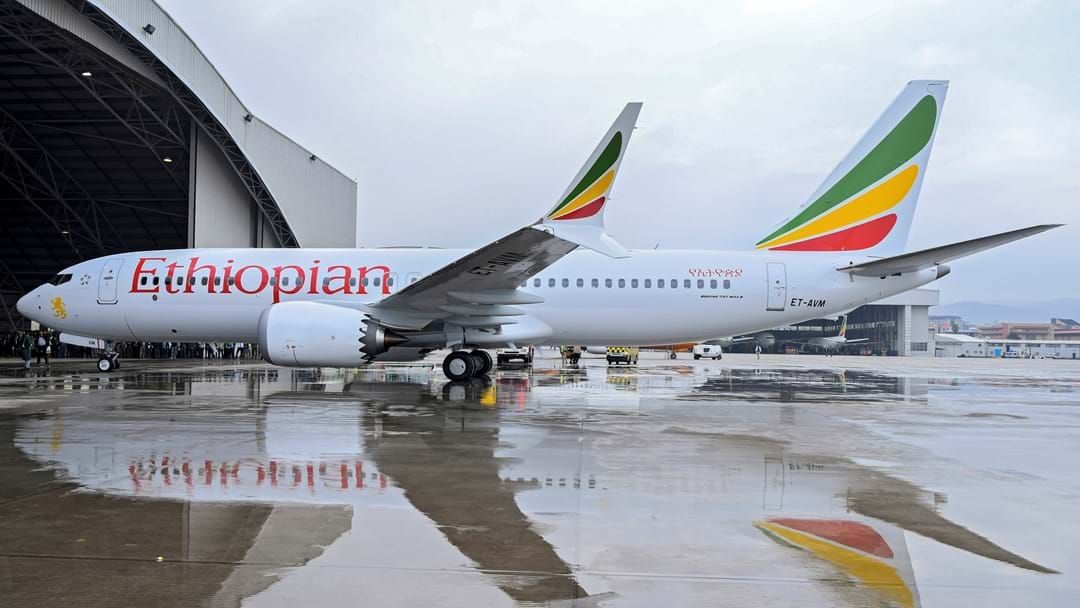 An Ethiopian Airlines jet crashed shortly after taking off from Addis Ababa, killing all 157 people on board, the second Boeing 737 MAX 8 crash in six months.

WHAT WE KNOW SO FAR:

- The Boeing 737 MAX 8 crashed around Bishoftu, or Debre Zeit, some 50km south of the capital, shortly after taking off on Sunday at 8.38am local time.

- There were 149 passengers and eight crew on board flight ET302 which was headed for Nairobi, Kenya.

- There were no Australians on board.

- The cause of the crash is yet to be determined.

- The pilot had sent out a distress call and was given clearance to return, according to Ethiopian Airlines chief executive Tewolde Gebremariam.

- The plane had flown from Johannesburg to Addis Ababa earlier on Sunday morning, and previously underwent "rigorous" testing on February 4, according to the airline.

- An eyewitness described how there was an intense fire when the plane crashed and "everything is burnt down".

- Images of where the jetliner crashed show that little remains of the aircraft.

- Records show the aircraft had been delivered to Ethiopian Airlines as recently as November.

- It was the second Boeing 737 MAX 8 to crash in recent months after a Lion Air plane crashed off Indonesia in October.