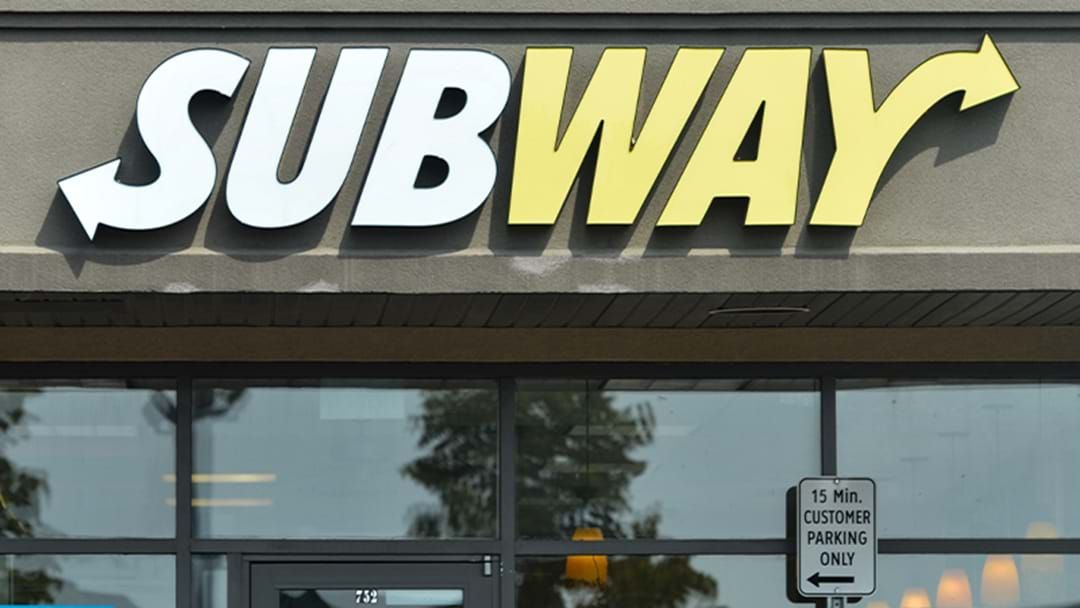 The Irish Supreme Court has ruled that Subway’s bread can’t legally be called bread because of its sugar content.

Ireland’s tax system differentiates between staple foods — bread, milk, tea, coffee, eggs, which are exempt from tax — and "more discretionary indulgences" like chocolate, chips and ice-cream, which are taxed.

What cooked Subway is that the act’s provision says that the amount of sugar in bread "shall not exceed 2% of the weight of flour included in the dough".

Subway’s bread has five times that amount of sugar in its dough.

"In this case, there is no dispute that the bread supplied by Subway in its heated sandwiches has a sugar content of 10% of the weight of the flour included in the dough," the Supreme Court found.

The case was in court because Bookfinder Ltd, the company that runs Subway in Ireland, wanted a refund on tax they paid in the early 2000s.

"Subway’s bread is, of course, bread," a spokesperson for Subway told the Guardian.