An 'Unusual Twist' In Part Four Of The AFL Boxing Investigation 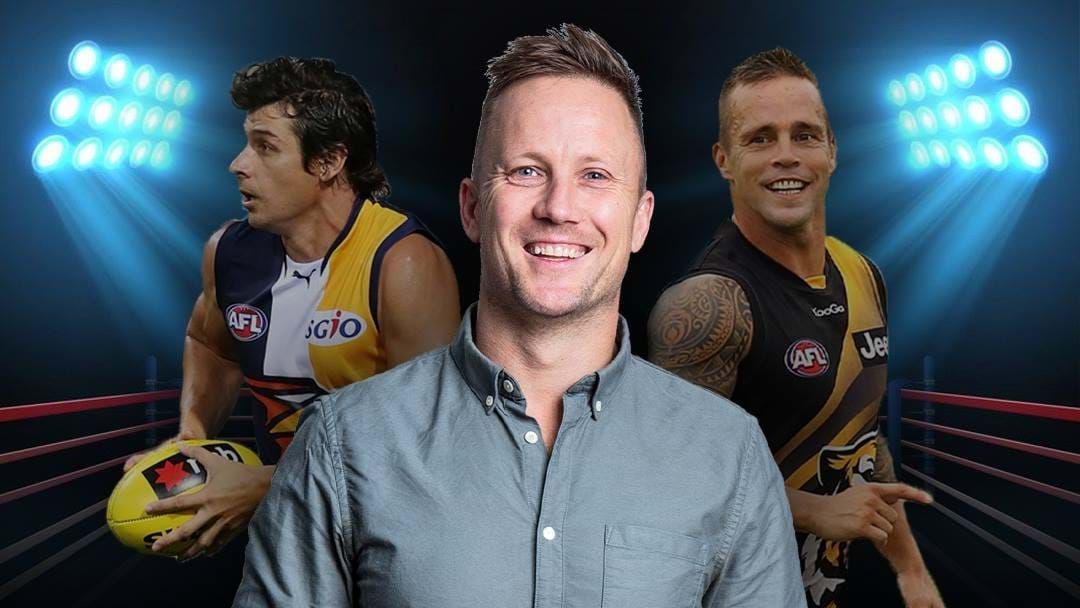 Reports of major developments in the potential AFL boxing event, as Howie and Damo add to their exclusive investigation on the Friday Huddle.

"It took an unusual twist in the form of an email."

Damo spoke on the game's biggest names who have turned down an offer. However, Brendan Fevola confirmed on last week's Friday Huddle that he will be fighting Cam Mooney.

In the bout which has received enormous interest, Howie revealed that "Jake King could possibly be in a position to fight Nathan [Brown]".

"If Jake King was fighting Nathan Brown, all you would see is Browny doing laps of the ring at full pace." Dunstall said.

The Friday Huddle were then joined by Norm Smith medallist, Andrew Embley - who stated his interest in a potential bout!