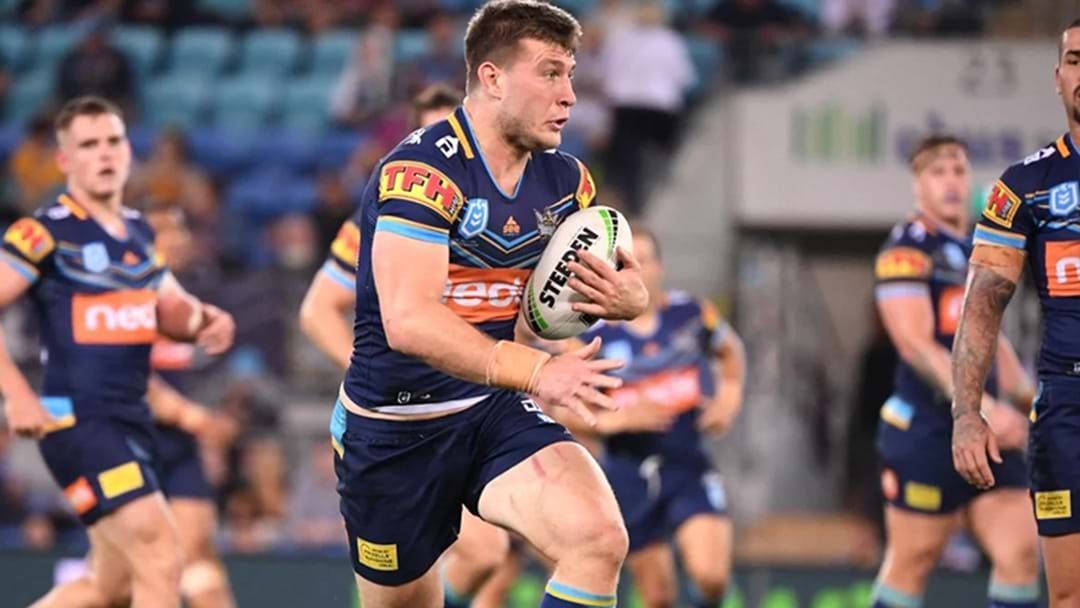 Earlier this year Queensland Origin representative Jai Arrow was told by the Gold Coast Titans he could negotiate with rival clubs earlier than the November 1 Open Market date.

As such Arrow has been shopped around, in particular to a number of Sydney clubs but it seems as though any move down south has hit a roadblock.

As revealed on Triple M's The Rush Hour with MG, Arrow's decision was reportedly already made for him.

This was part of an extended chat around player movements of which the destination of one-time Origin representative Cody Walker was also revealed; hear the full chat below.