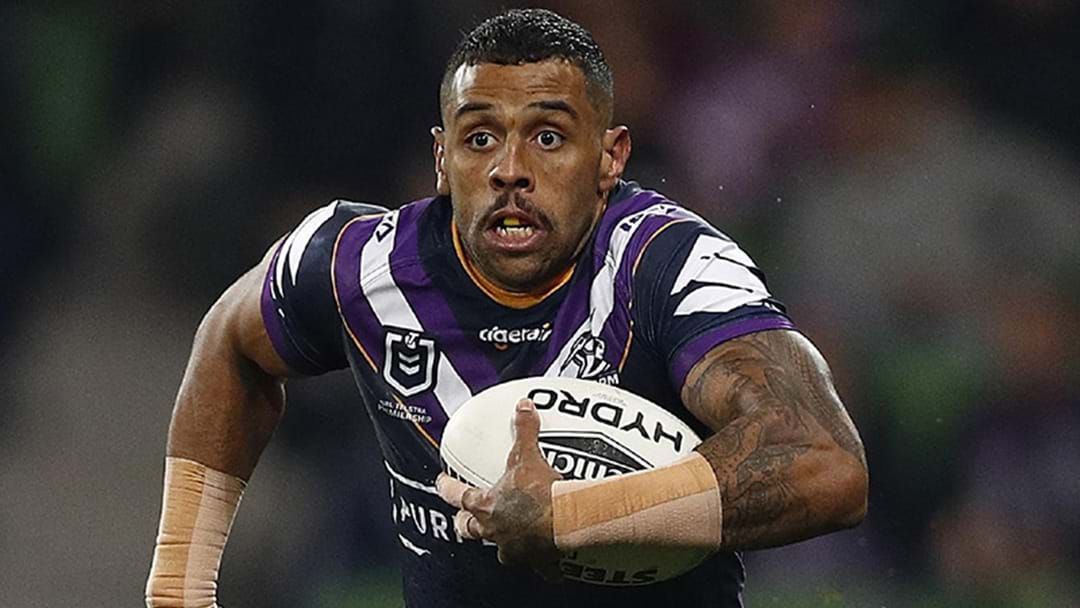 Triple M's Brent Read has provided an update on Josh Addo-Carr's club future ahead of his expected move back to Sydney in 2021.

It was first thought Addo-Carr would almost certainly land at the South Sydney Rabbitohs.

However, there seems to be a major stumbling block that is derailing that move.

Ready also provided also revealed a contract standoff between the Panthers and their club captain; hear the full chat below.