But not everyone is happy. 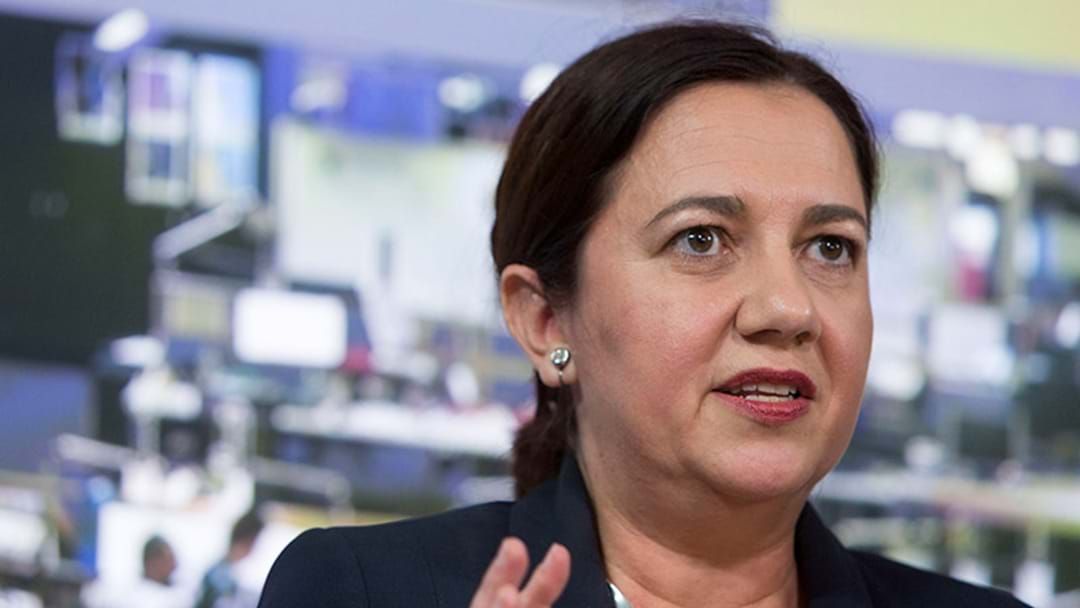 Queensland Premier Anastacia Palaszczuk has jetted off to Tokyo overnight intending to secure Brisbane’s Olympics in 2023.

This years' Olympic Games, opening this Friday, July 23rd, will be like no other, opening to a pandemic-stricken world with young athletes performing in front of 68,000 empty seats.

Hours before the opening ceremony, The Olympic Committee will announce who will host the 2023 Olympic Games and Brisbane hopes to win the title since they are the only town in the running.

Palaszczuk and Federal Sports Minister Richard Colbeck flying into Tokyo overnight is already a positive sign ahead of announcements and if Brisbane secures the 2023 Games, they’ll be one of the smallest cities to ever do so.

But the upcoming talks have angered stranded Aussies overseas. An online petition has sought to ban the Premier from a spot in hotel quarantine after returning from Tokyo since she halved the capacity for Aussie’s returning home.