And We Wonder Why People Are Disillusioned

And We Wonder Why People Are Disillusioned 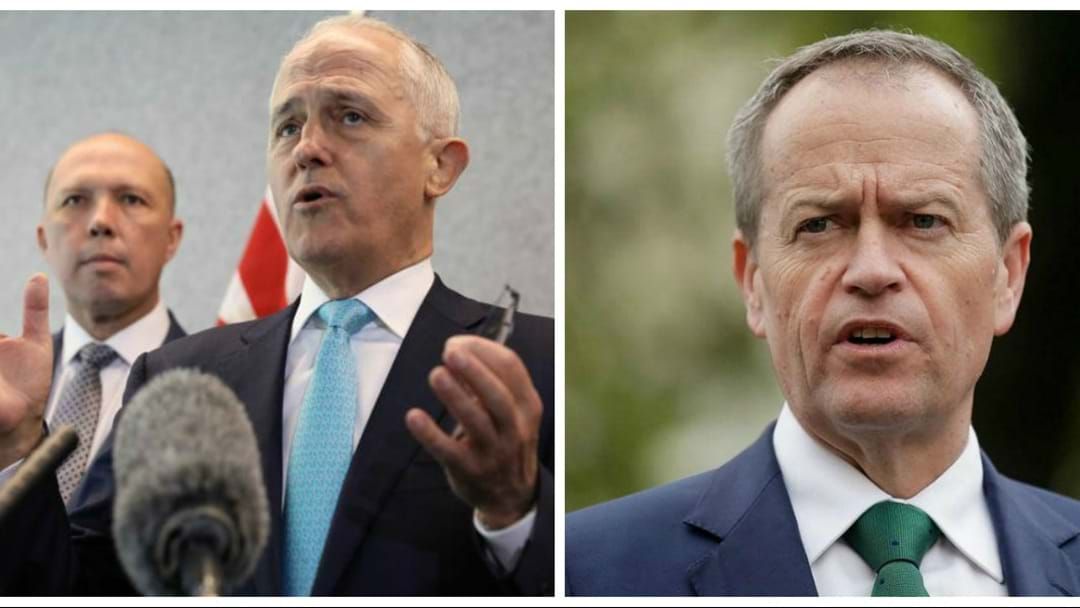 This time next year one of these blokes will be in The Lodge, maybe even sooner.

Last night I went to sleep after watching some more coverage of the turmoil in Canberra, this morning I woke up at 7.20 ( I don't get up at stupid o'clock anymore) and blow me down there'd been a leadership spill, a challenge, ministerial resignation, new member on the back bench and blood on the walls, figuratively speaking.

I believe there will be another challenge from Dutton, possibly even within days when his people have time to work the phones, they didn't last night and that will mean another Prime Minister who will have not served a full term.

Had Peter Dutton won today he would have been, and let's face it, sooner or later he probably will be, the 6th PM in 8 years.

I've been around long enough to remember clashes on both sides over the years, Howard and Peacock, Hawke and Keating, Rudd, Gillard, Rudd and on it goes.

This country needs stability at the top and that, especially with Julia's hung parliament and Malcolm with a 1 seat majority and a cranky senate has been been the case for years.

The most telling quote from the last 24 hours has, for me at least, come from Laura Jayes from Sky News who said this morning that politics in this country appears to be run according to News Poll.

How true it is and we the punters are seeing it all too closely, and you watch, there will be scrambling to protect bums in the coming days and weeks as the election looms with members shoring up support lest they lose seats and therefore their livelihood.

Will this lead to a changing allegiance by some in the party room, it might, self protection for seats and the government will be paramount this week.

No wonder there is cynicism throughout the electorate.

Dutton is from the right as is Tony Abbott and other conservatives who have got to try and reach those in the centre however observeres say it's a long reach.

Does Australia want another arch conservative, perhaps, perhaps not, what we do want is direction and stability. Looking forward to the next 10 years, not just the next election.